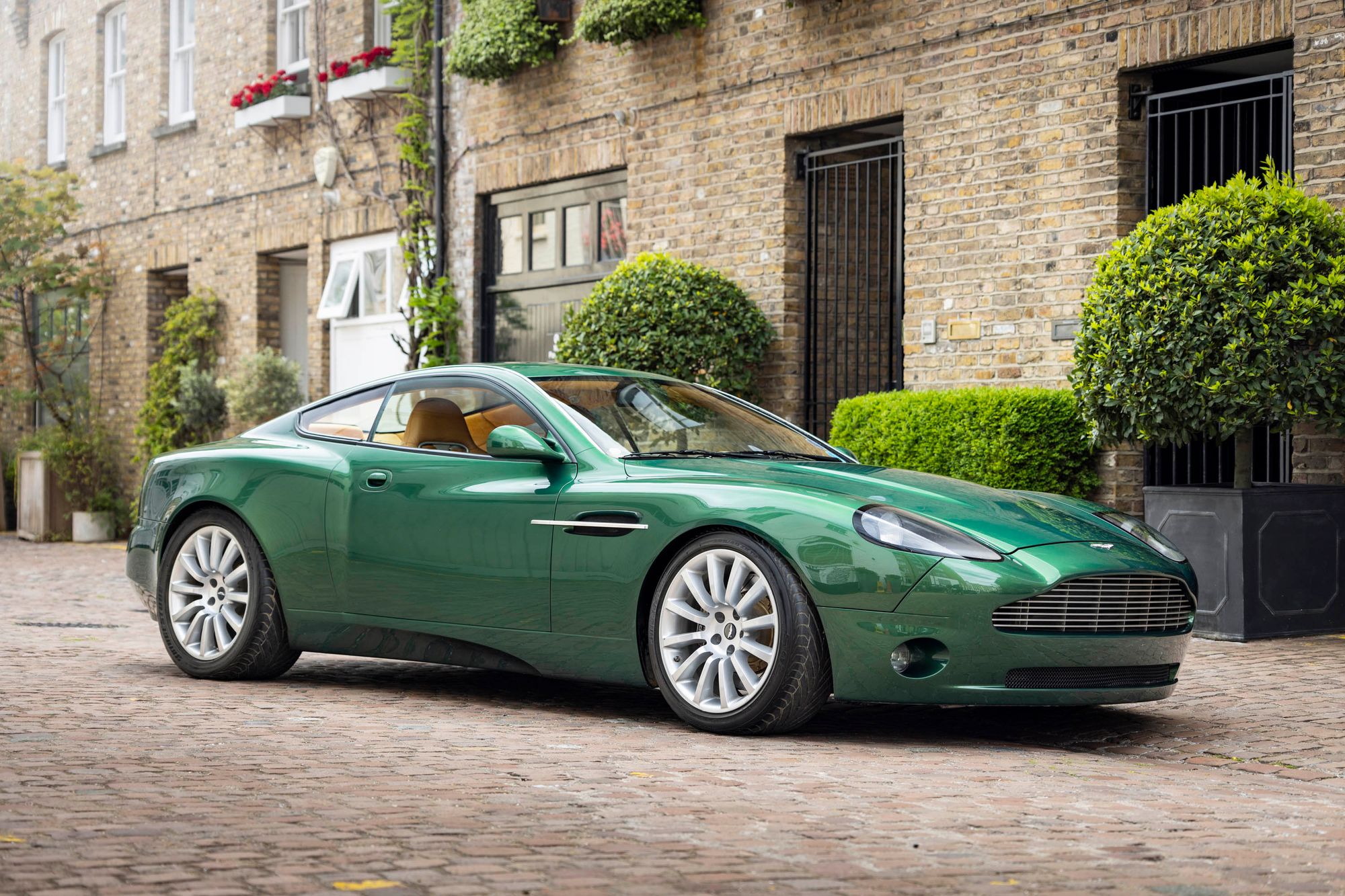 Offered here is the very car that heralded Aston Martin's new direction for the 21st Century: Project Vantage. Propelling AML back onto the supercar stage, it was built as a one-off prototype, with 'no plans for production'. Reaction from the press and potential customers was enthusiastic, convincing Aston Martin that such a car represented the way forward.

Like many other previous Aston Martin prototypes, Project Vantage was fully engineered and quite capable of being run on the road or racetrack. Styled by Ian Callum, Project Vantage was strongly influenced by the DB7 (also his work) and Zagato's DB4 GT. The car featured a new 6.0-litre V12 engine with a claimed output of 450bhp, while the semi-automatic transmission's gear change was by means of a Formula 1-type paddle system - a first for Aston Martin.

Project Vantage's only public appearance in the UK was during 1998 at the AMOC race meeting at Donnington Park in October. In autumn 2003 it was displayed in the Newport Pagnall Works Service reception with a silver production V12 Vanquish, and finally in 2014 at the UK Vanquish Day. In 2016 the car was sold by Aston Martin, by which time it had suffered from being dismantled for production assessment and 18 years in storage.

Subsequently the car underwent a thorough restoration in 2017 back to 1998 show specification. It would then go on to feature in the Classic and Sportscar Magazine before being shown at Hampton Court. ‘Project Vantage’ has attended some of the best Concours and shows, including the Goodwood Festival of Speed, The Quail at Monterey, Belgravia Concours and most recently at Salon Prive.

Built as a fully functional proof of concept vehicle, project Vantage is not registered for road use and is offered for display and private track use. A possibly one in a lifetime opportunity to acquire a truly bespoke and historically significant Aston Martin concept and prototype. 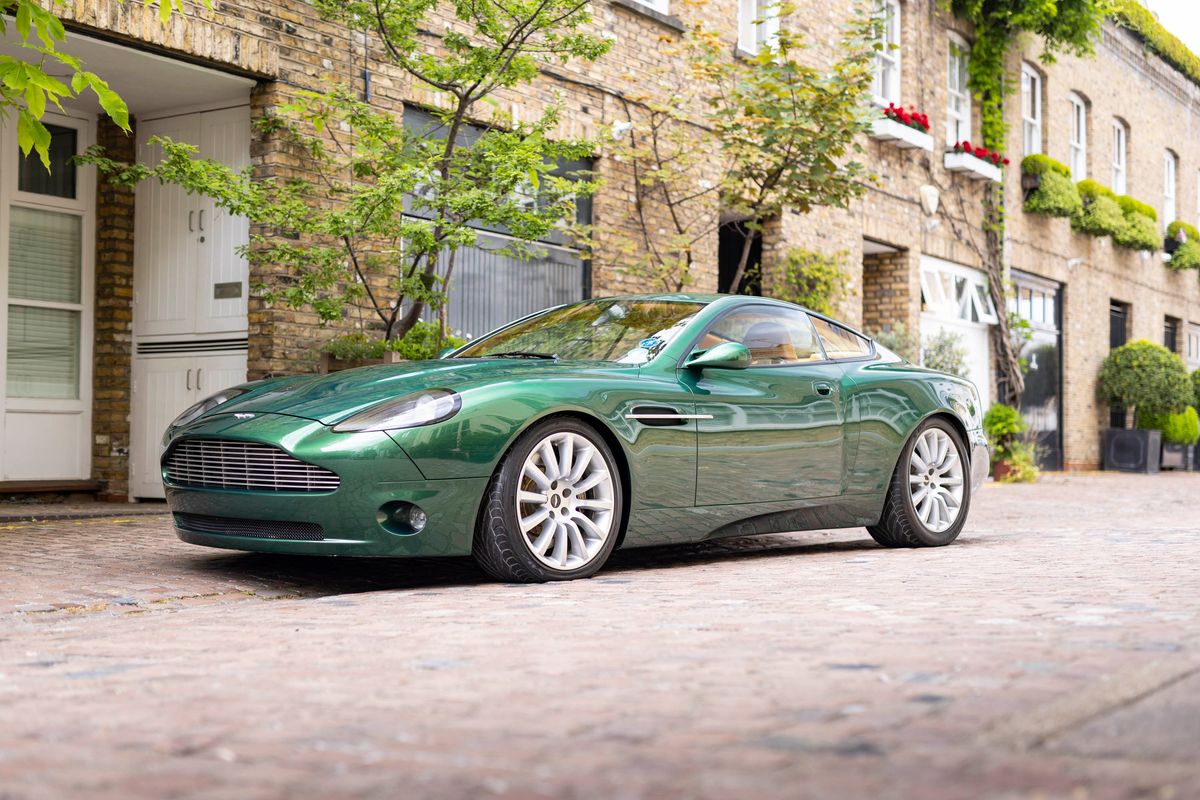 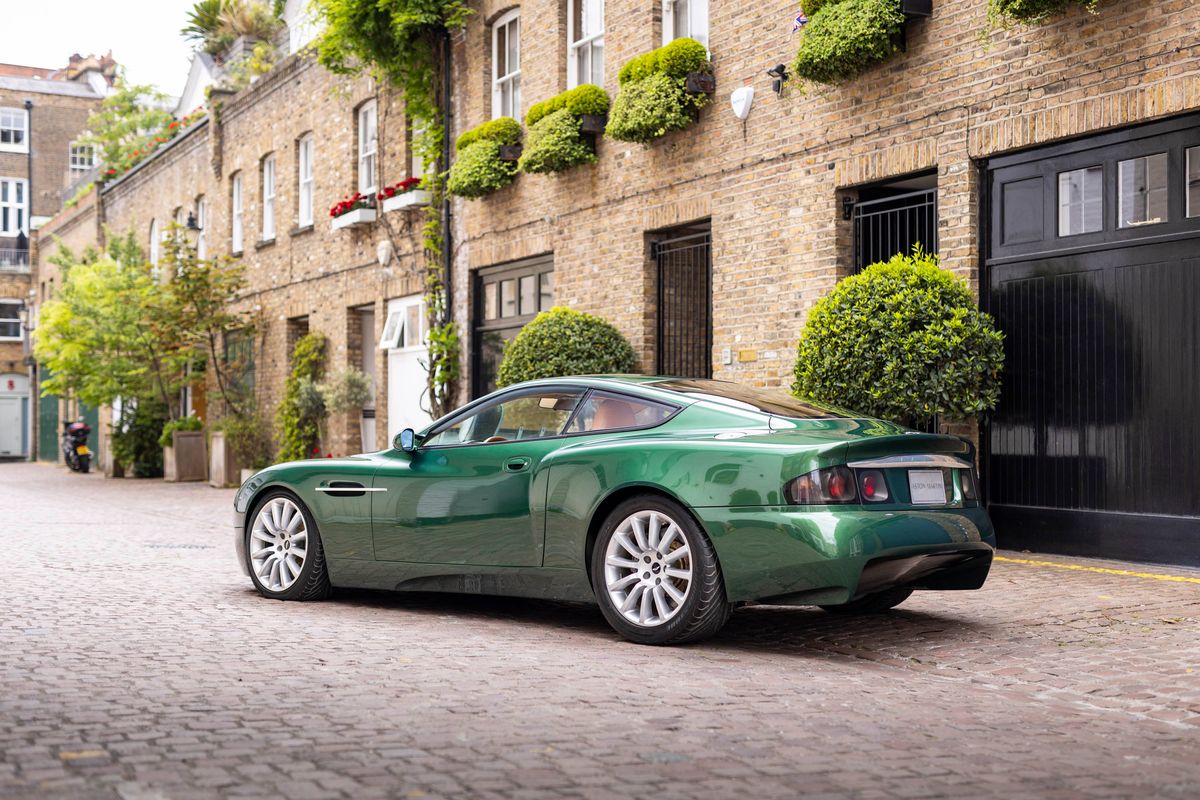 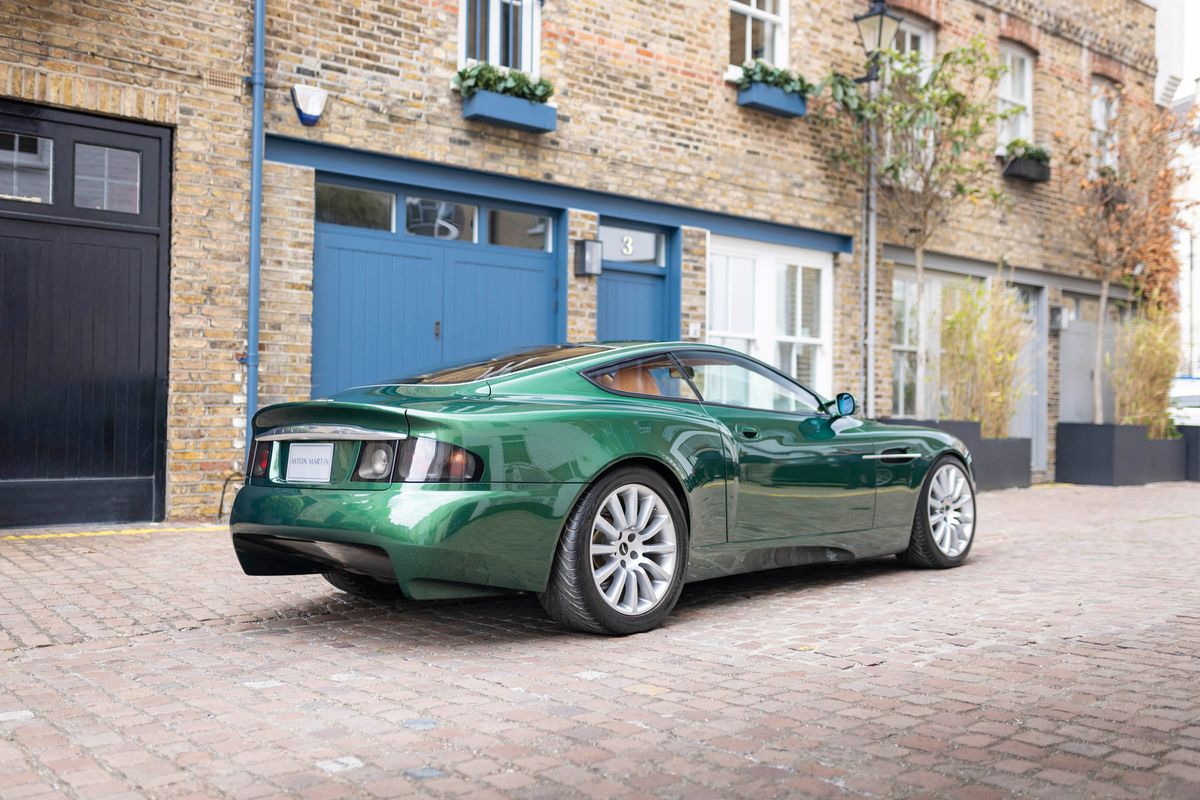 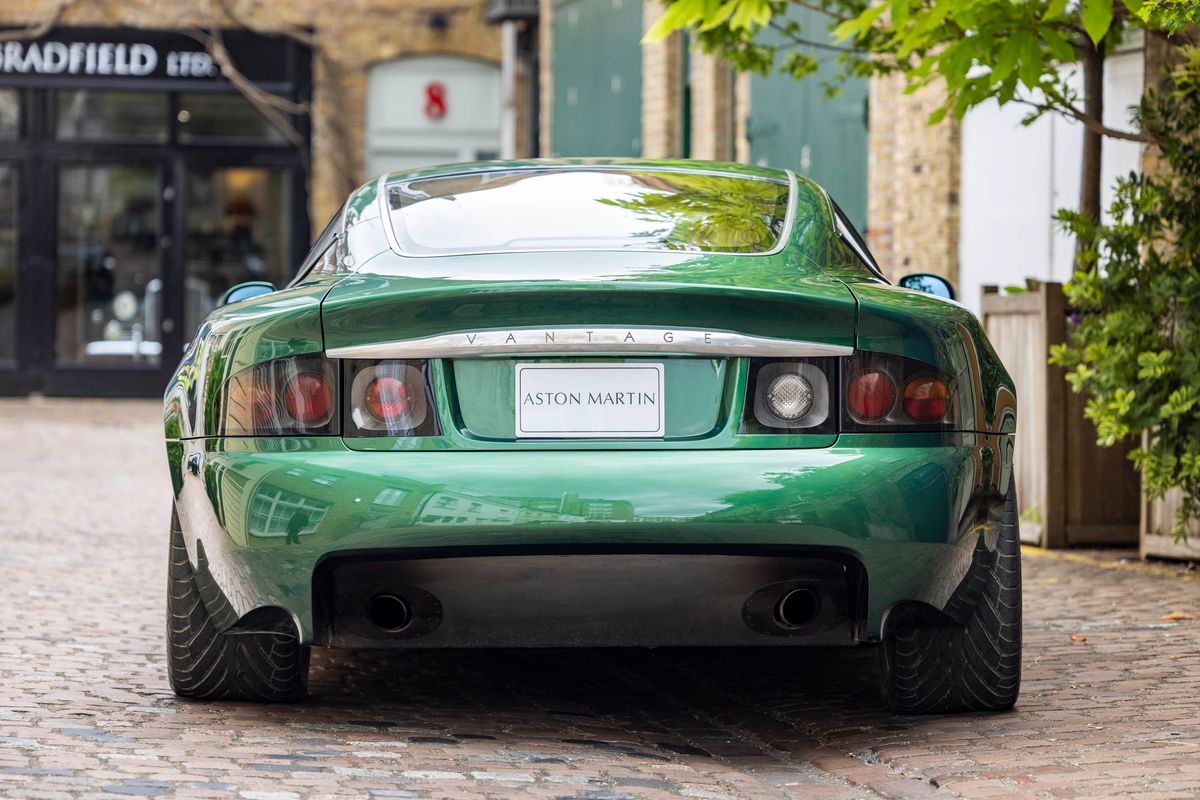 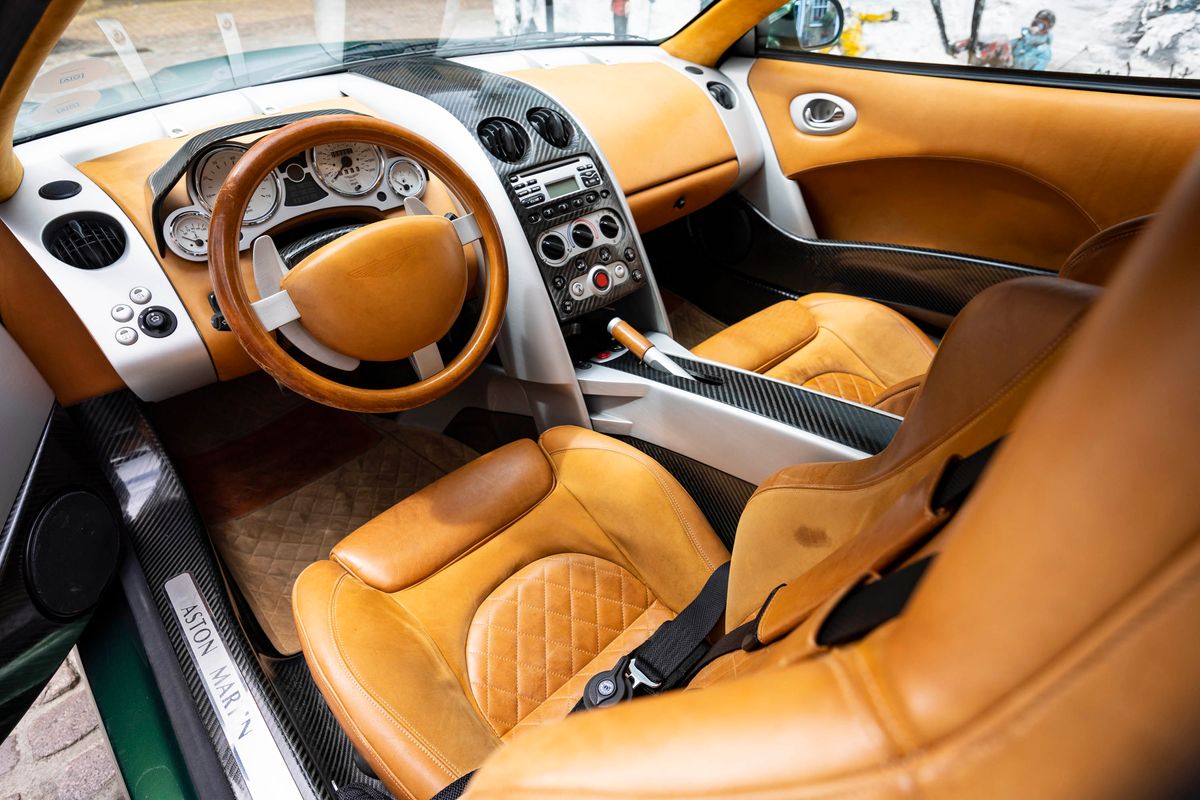 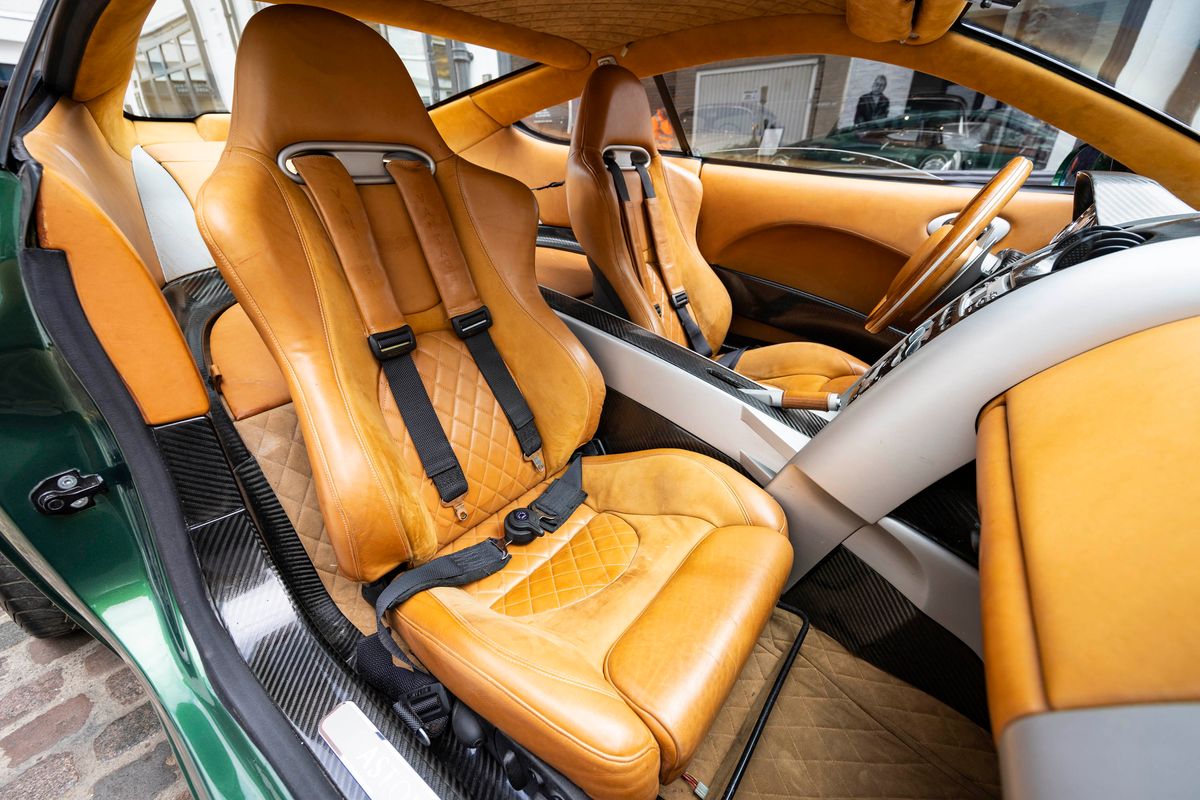 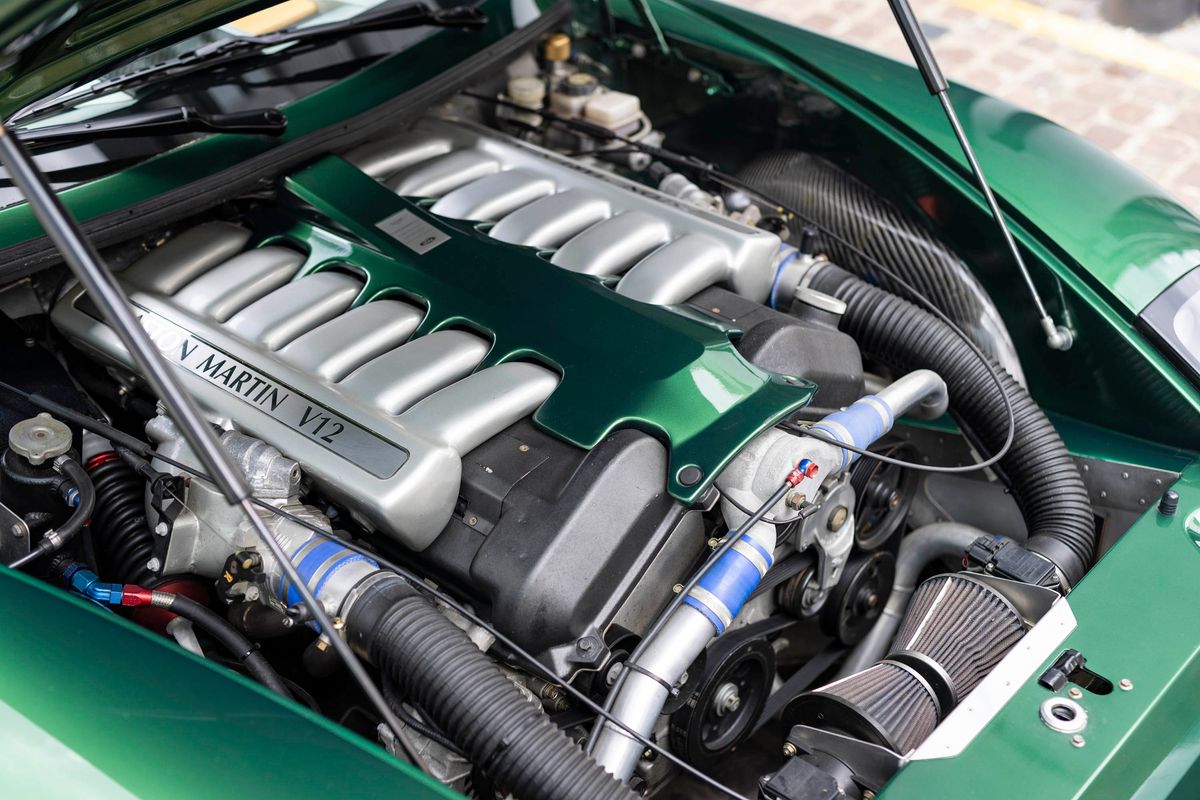 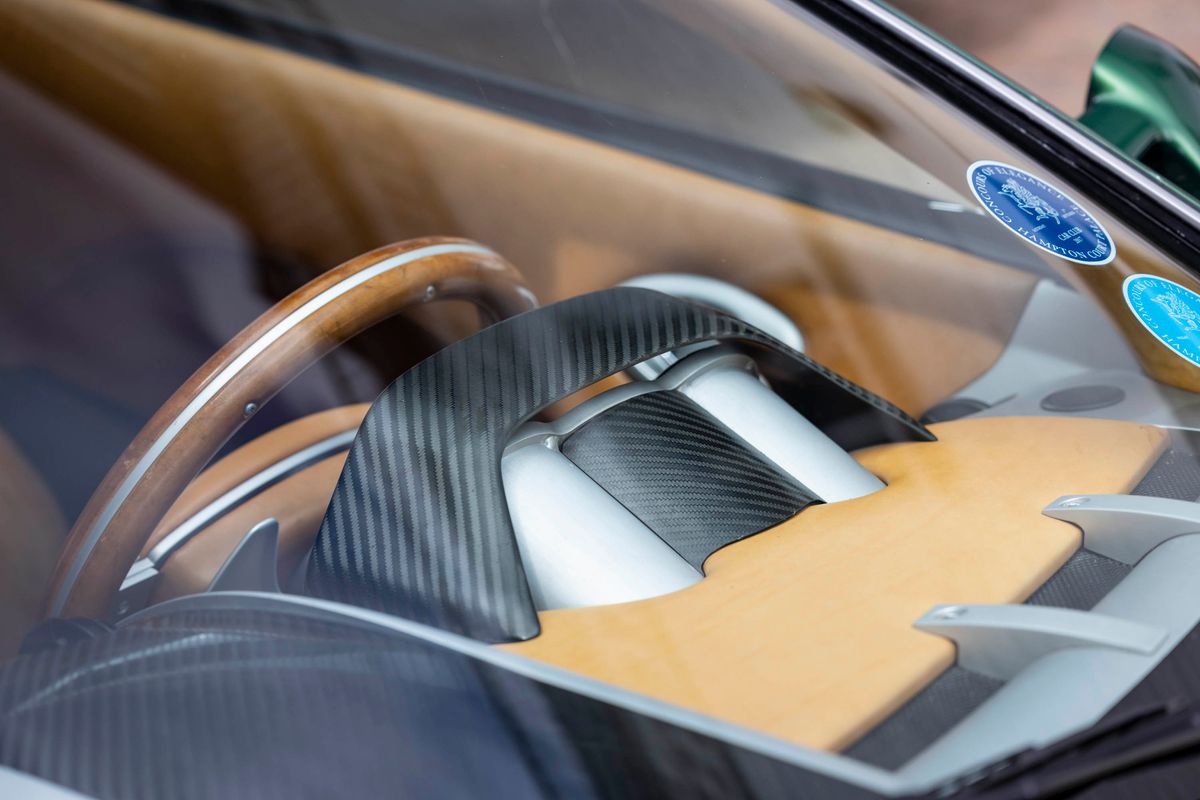 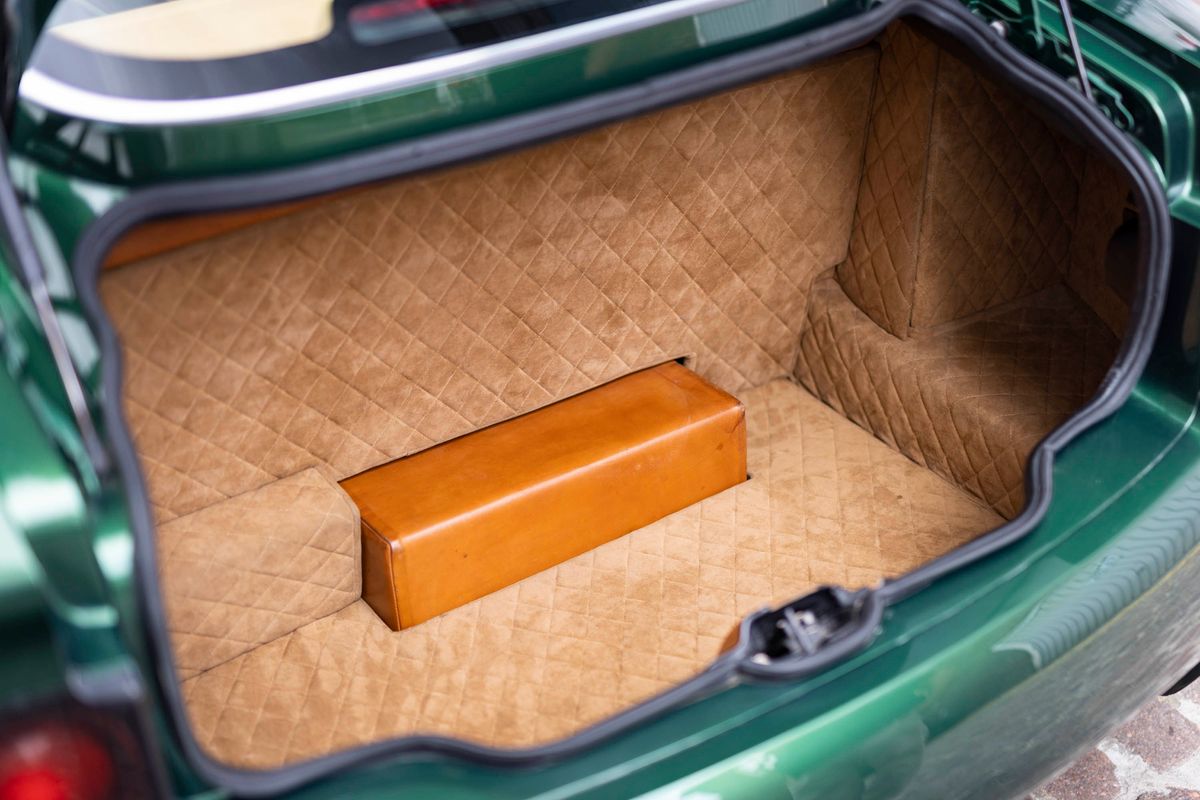 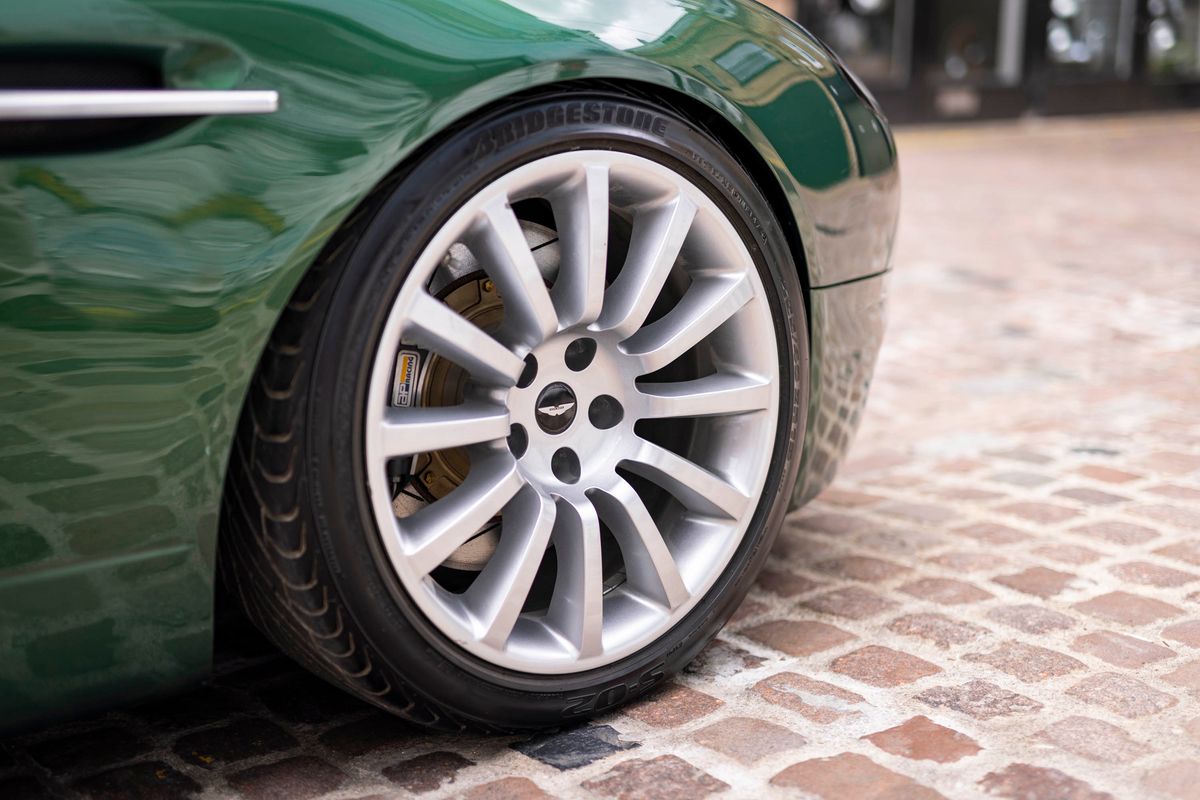 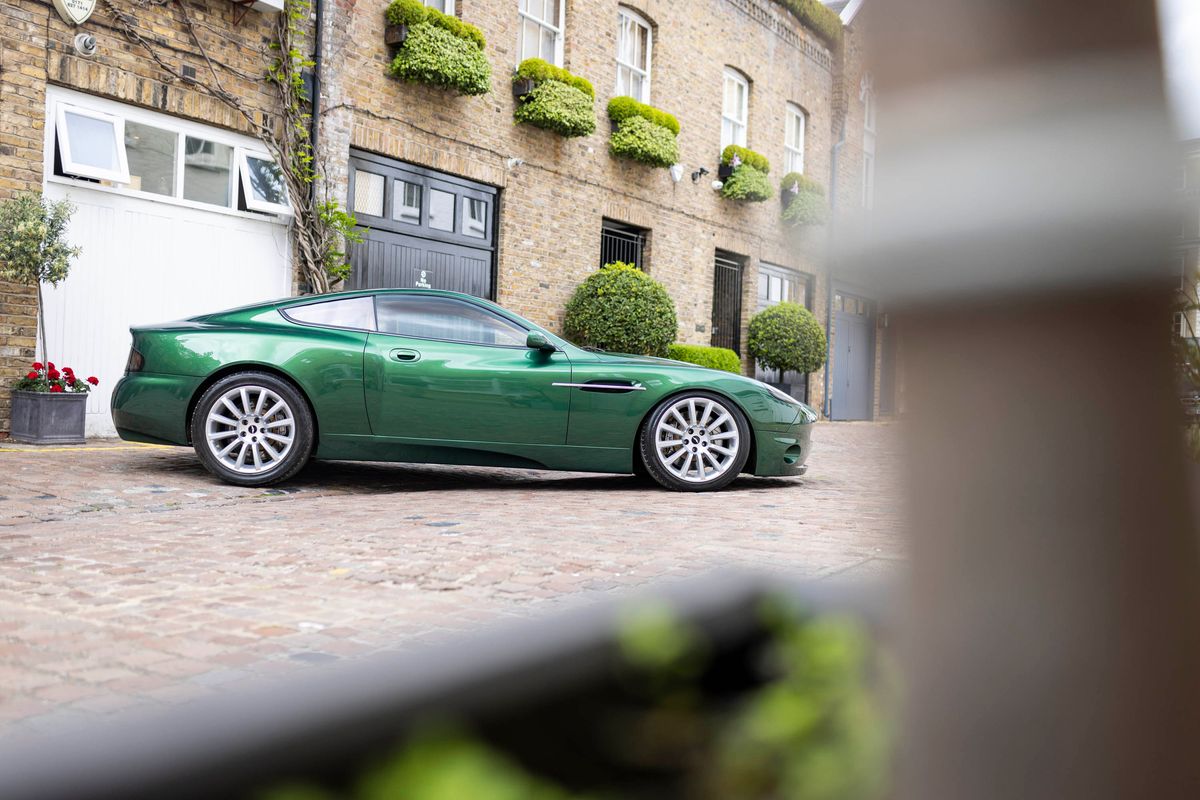