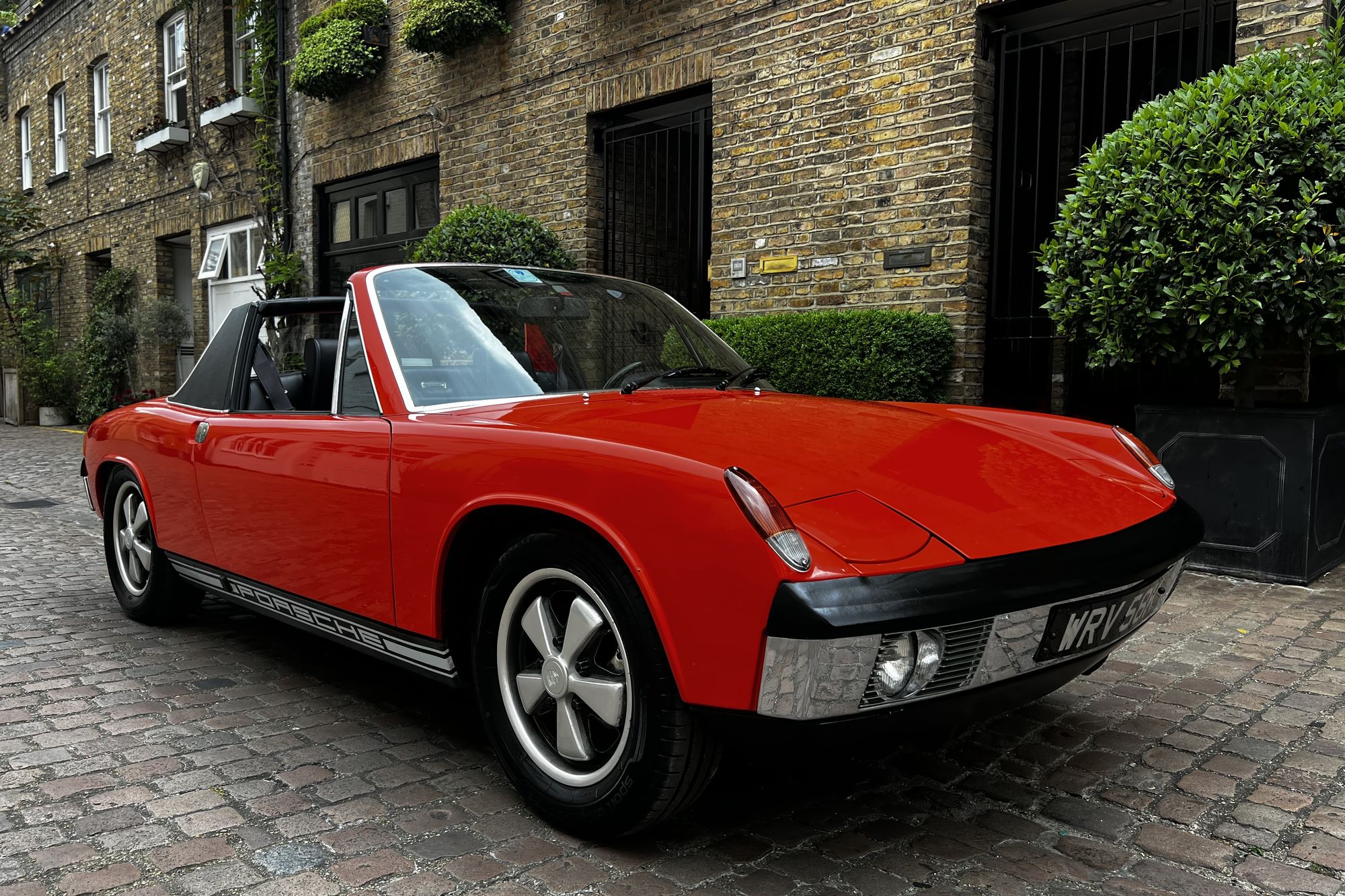 #11 of 11 Cars Officially Imported into the UK

By the late 1960s, both Volkswagen and Porsche were in need of new models; Porsche was looking for a replacement for their entry-level 912, and Volkswagen wanted a new range topping sports coupé to replace the Volkswagen Type 34 Karmann Ghia coupé. At the time the majority of Volkswagen's development work was handled by Porsche as part of an agreement that dated back to Porsche's founding. Volkswagen needed to contract out one last project to Porsche to fulfil the contract and decided to make the 914 that project. Ferdinand Piëch, who was in charge of research and development at Porsche, was put in charge of the 914 project.

This incredible 914/6 we are offering was one of the last examples to come off the Porsche production line and also the last of just 11 cars to be officially imported into the UK.

In 1994 Porsche considered this actual car to be the world’s best example, letter on file. The car was also featured in 2 Porsche books that accompany the car.

The current owner had the car sensitively recommissioned in 2014 by none other than Porsche GB 914/6 Registrar, Kevin Clarke. Kevin has maintained the car to date and will service the car upon sale. A detailed report of this car will also be available from Kevin. A log of every journey has also been kept since April 2015.

This Porsche is totally original in every respect and we believe “all first paint” albeit some stone chips to the front. This is an utterly unique piece of Porsche history and given its rarity, highly appreciating. 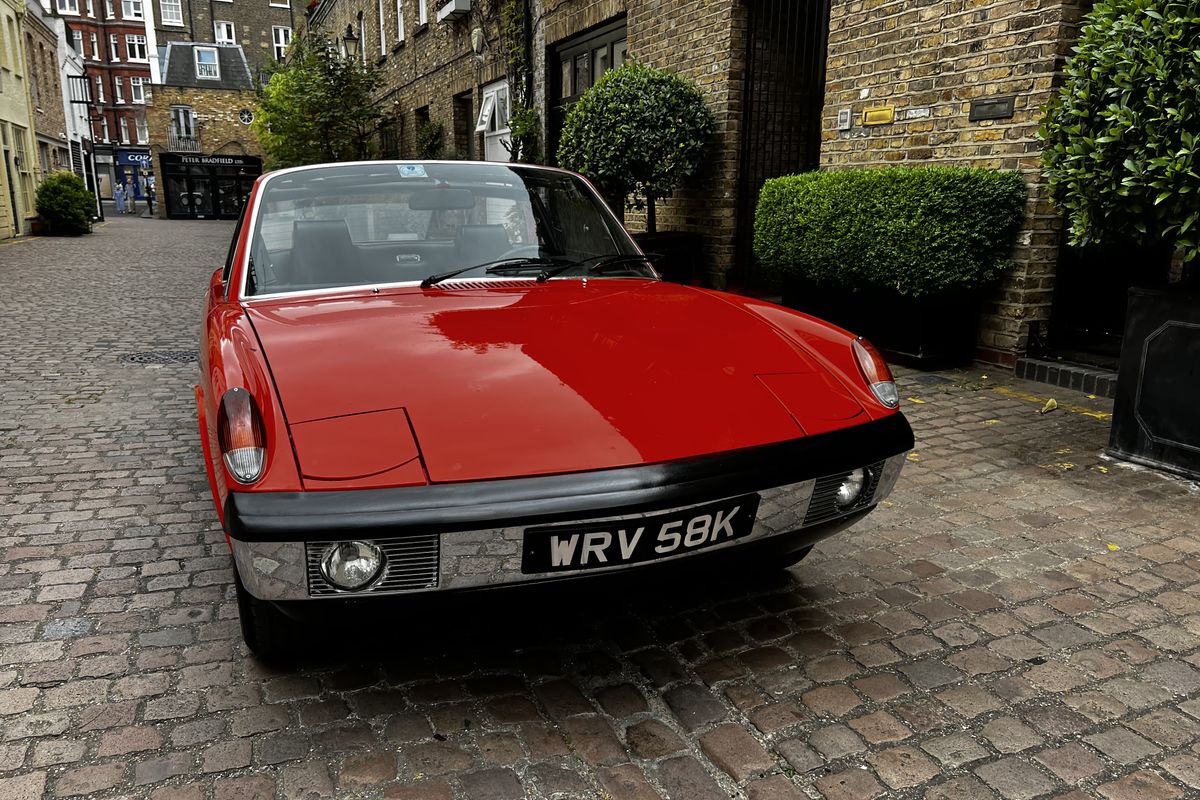 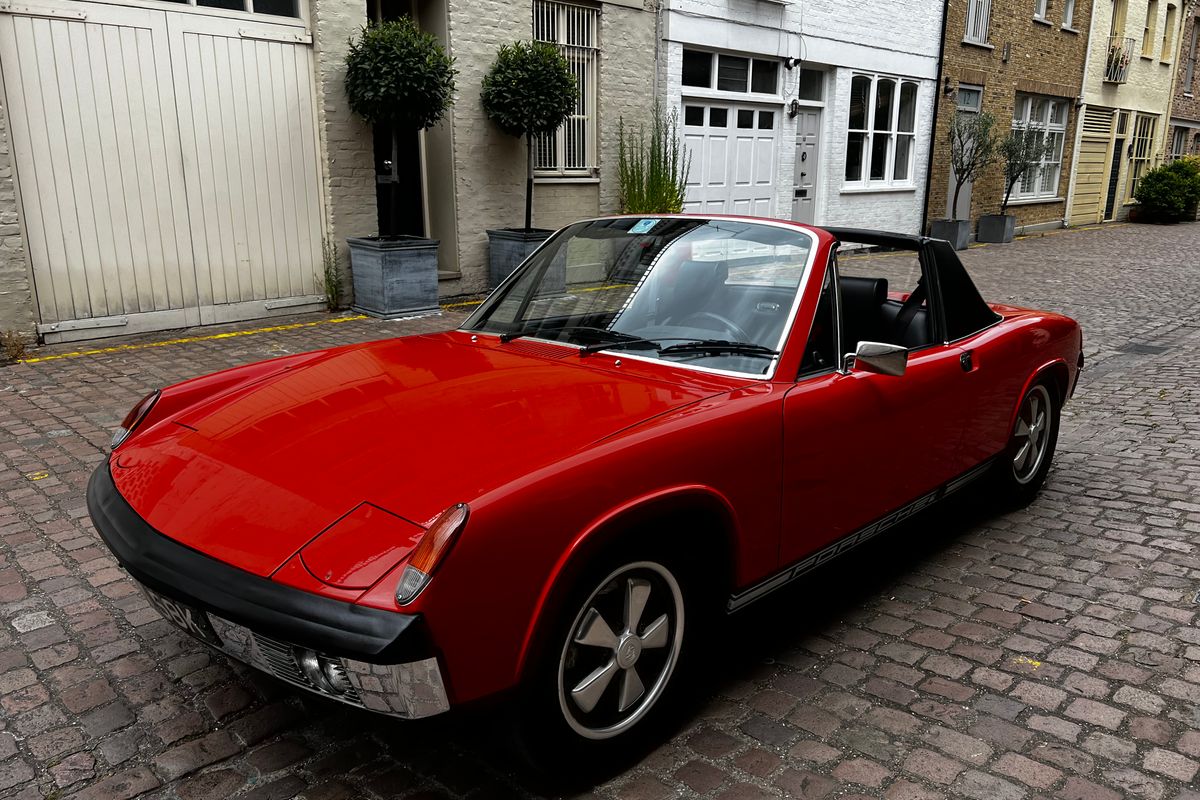 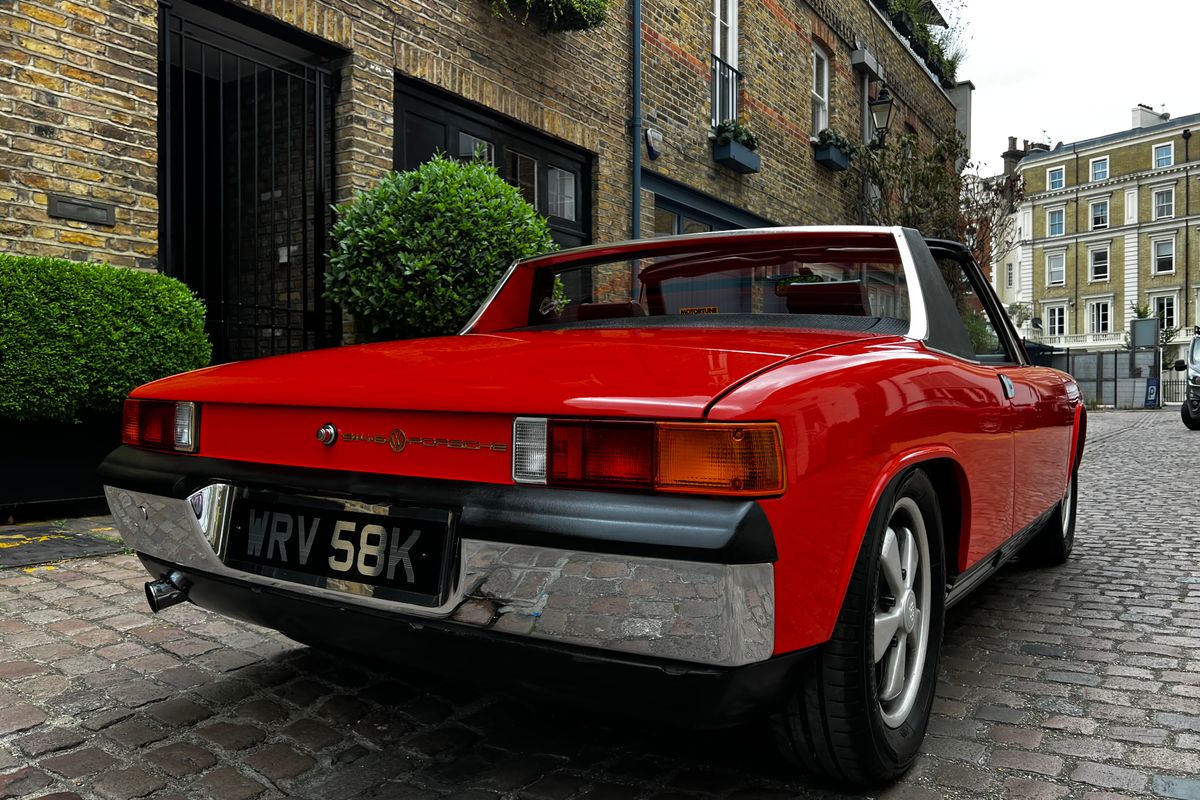 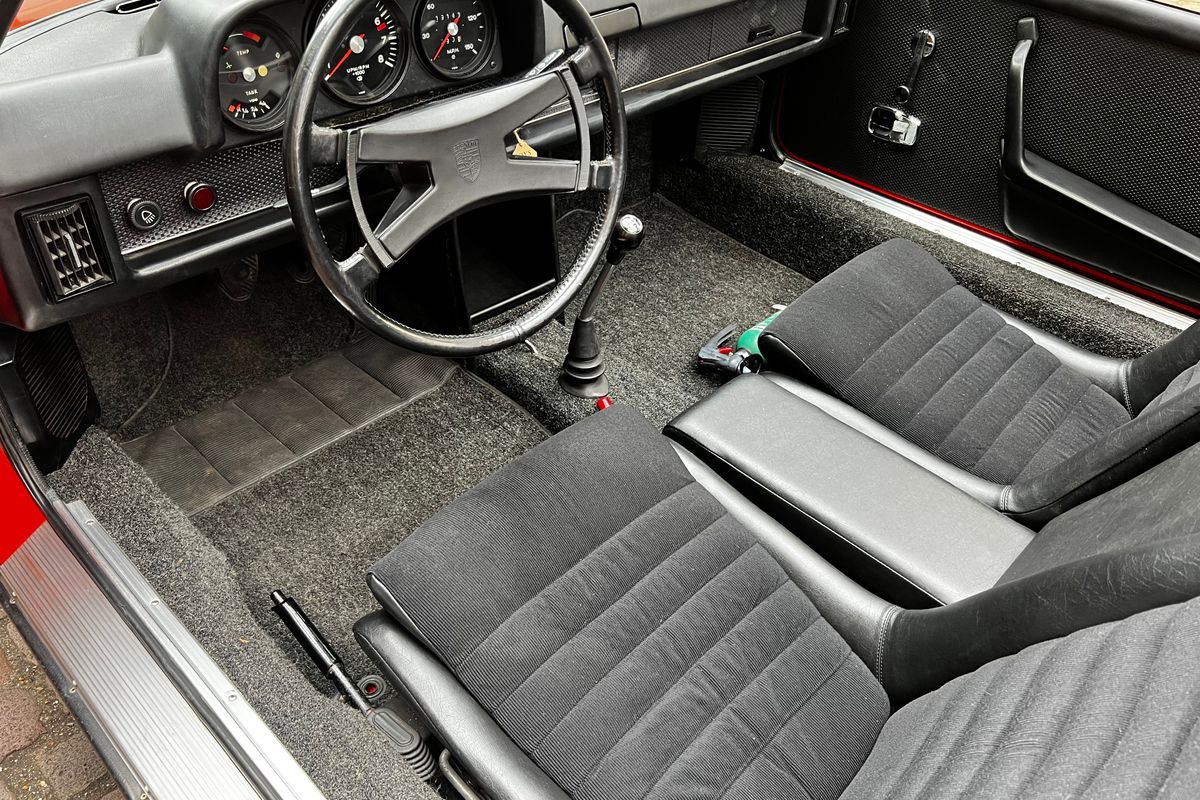 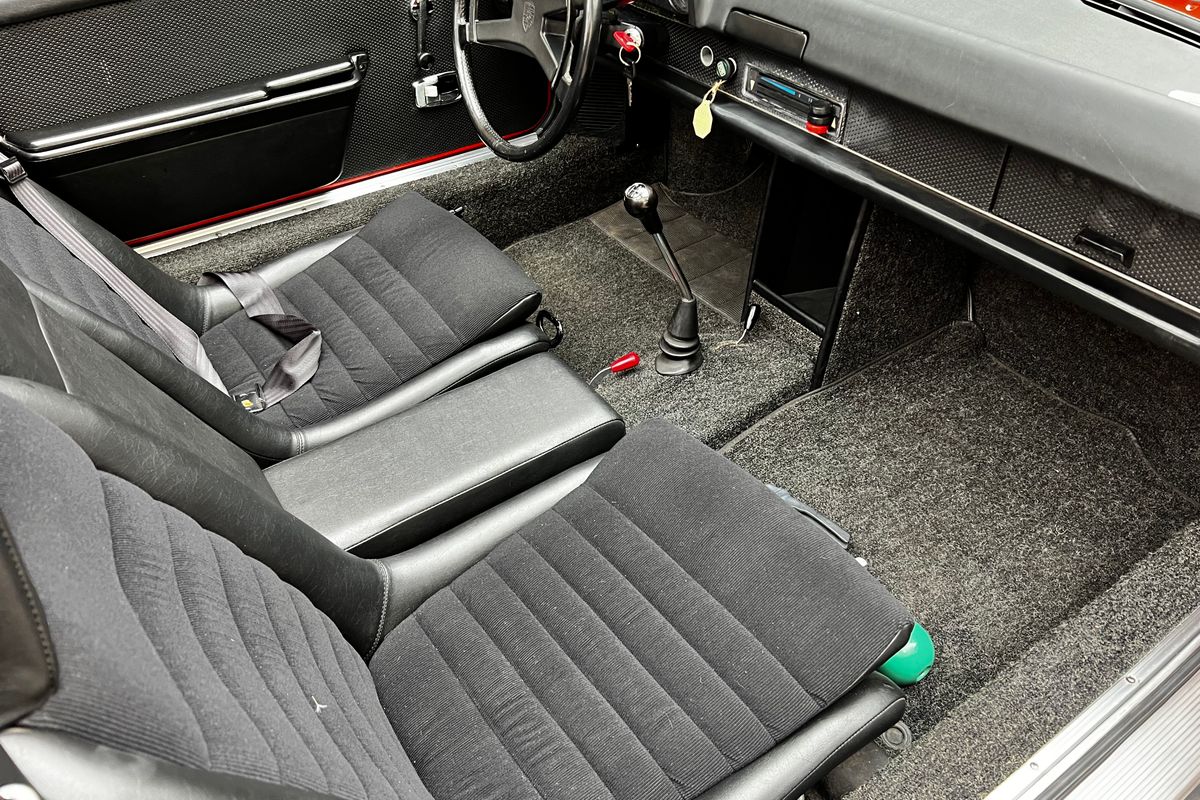 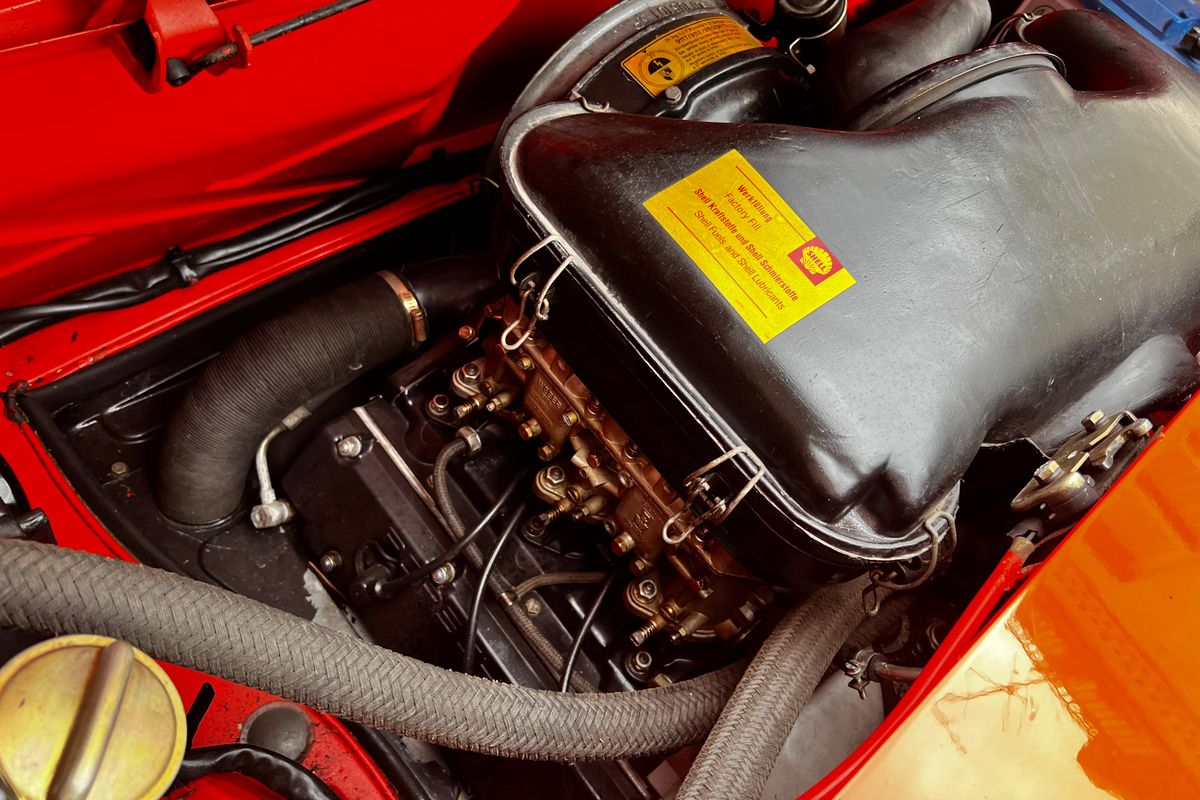 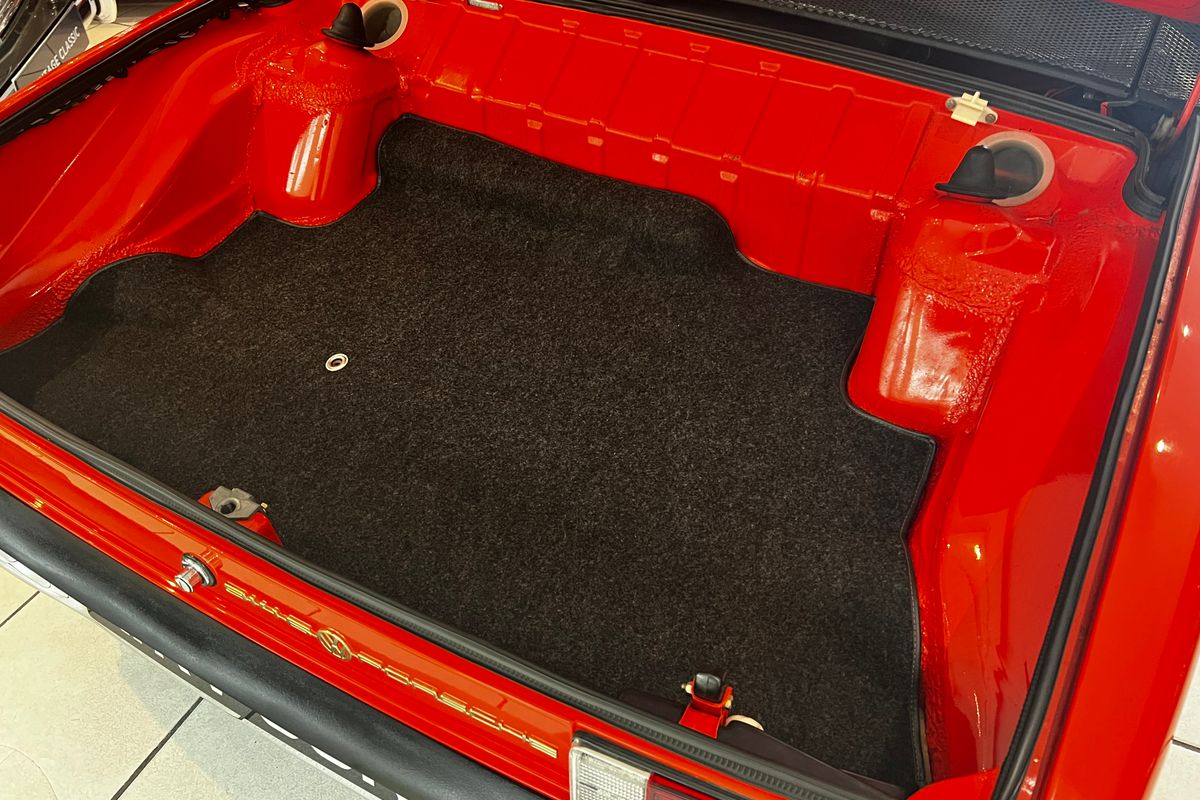 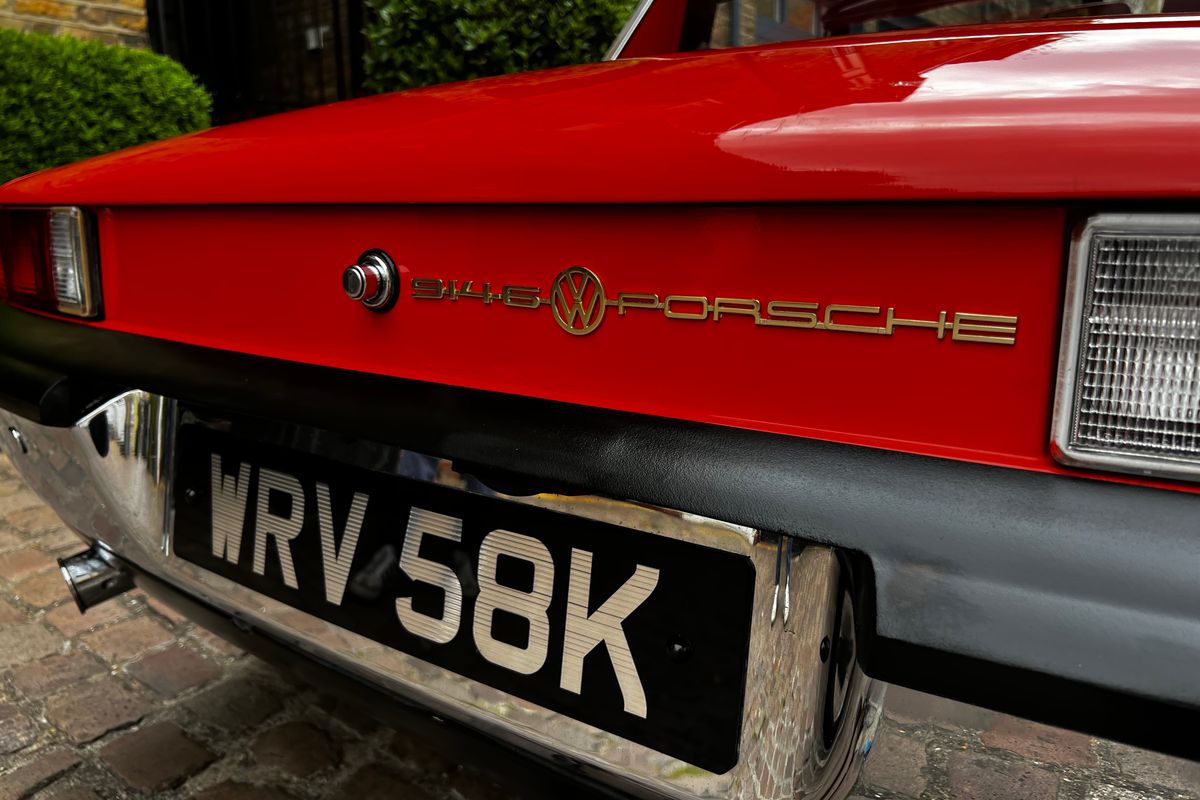 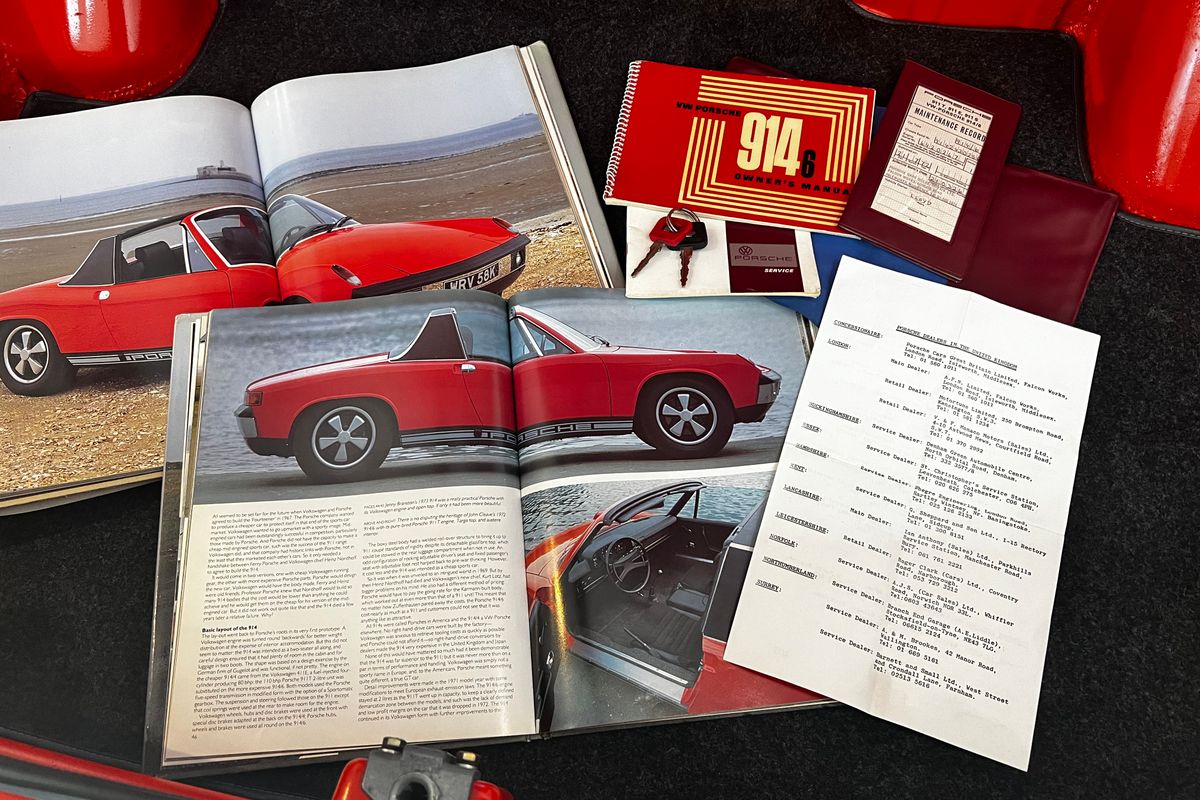 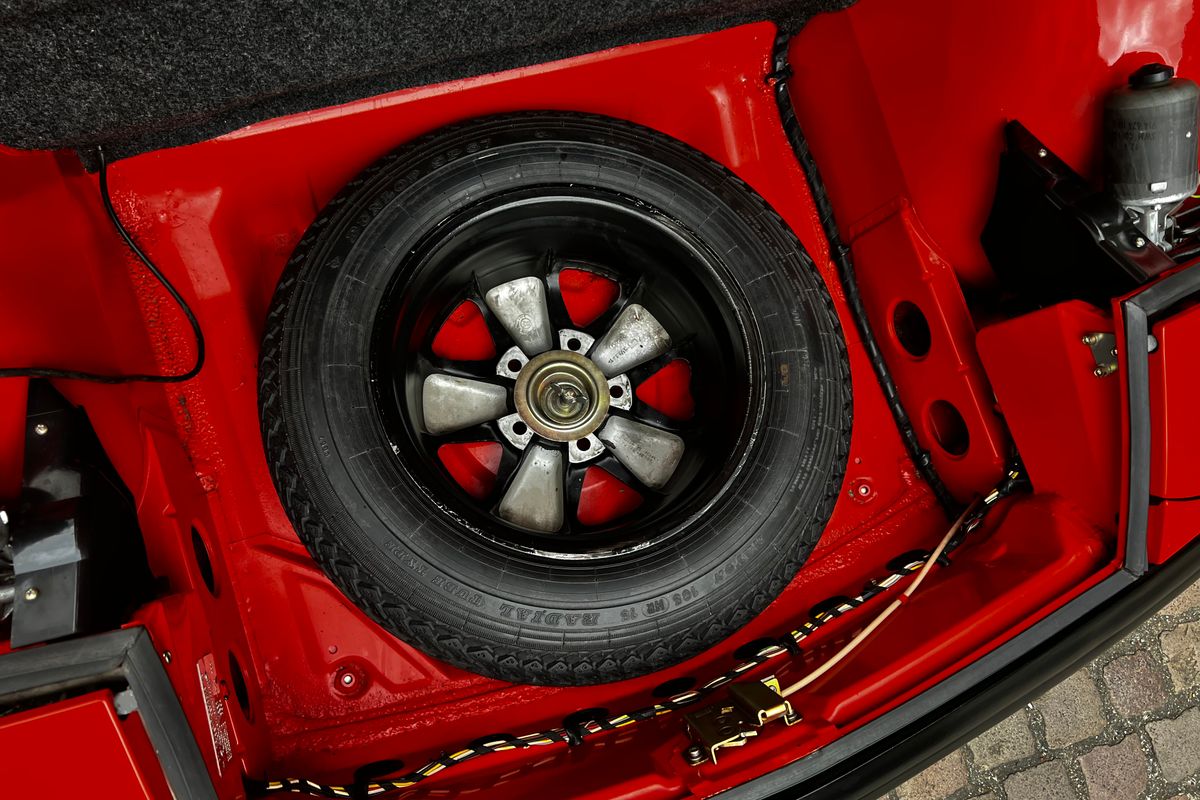 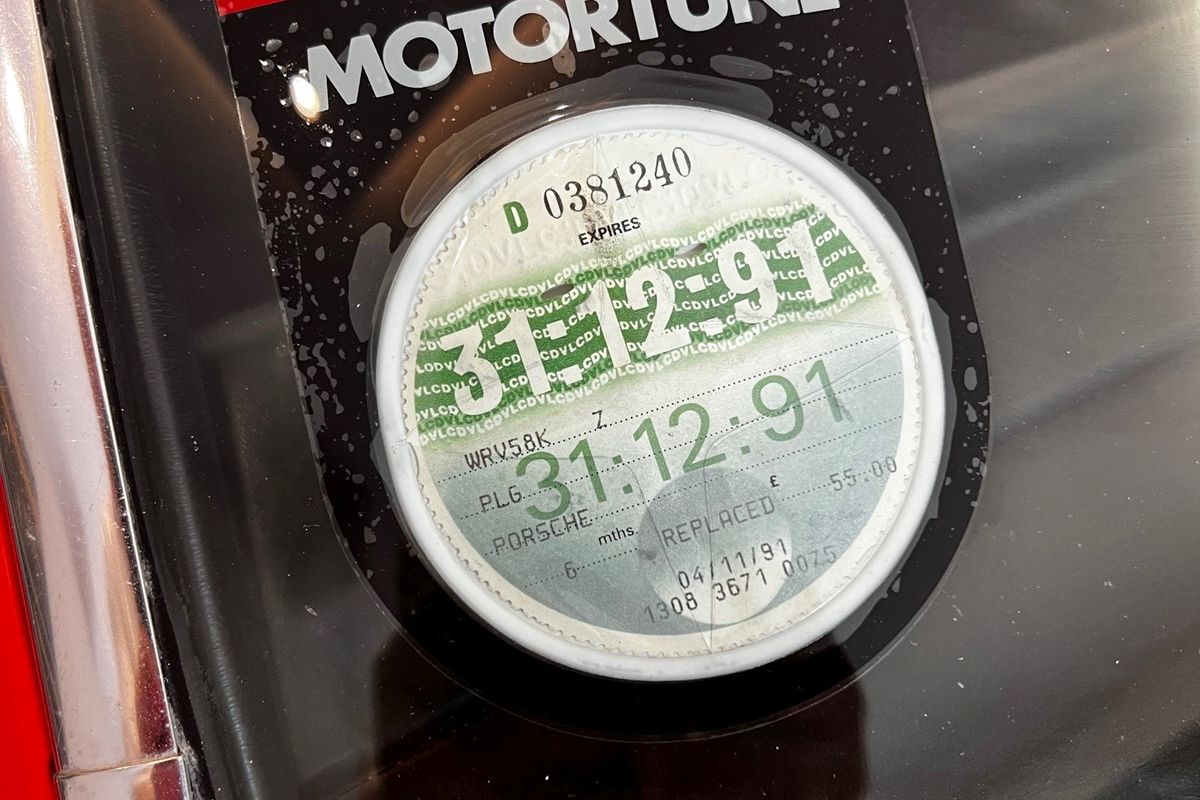