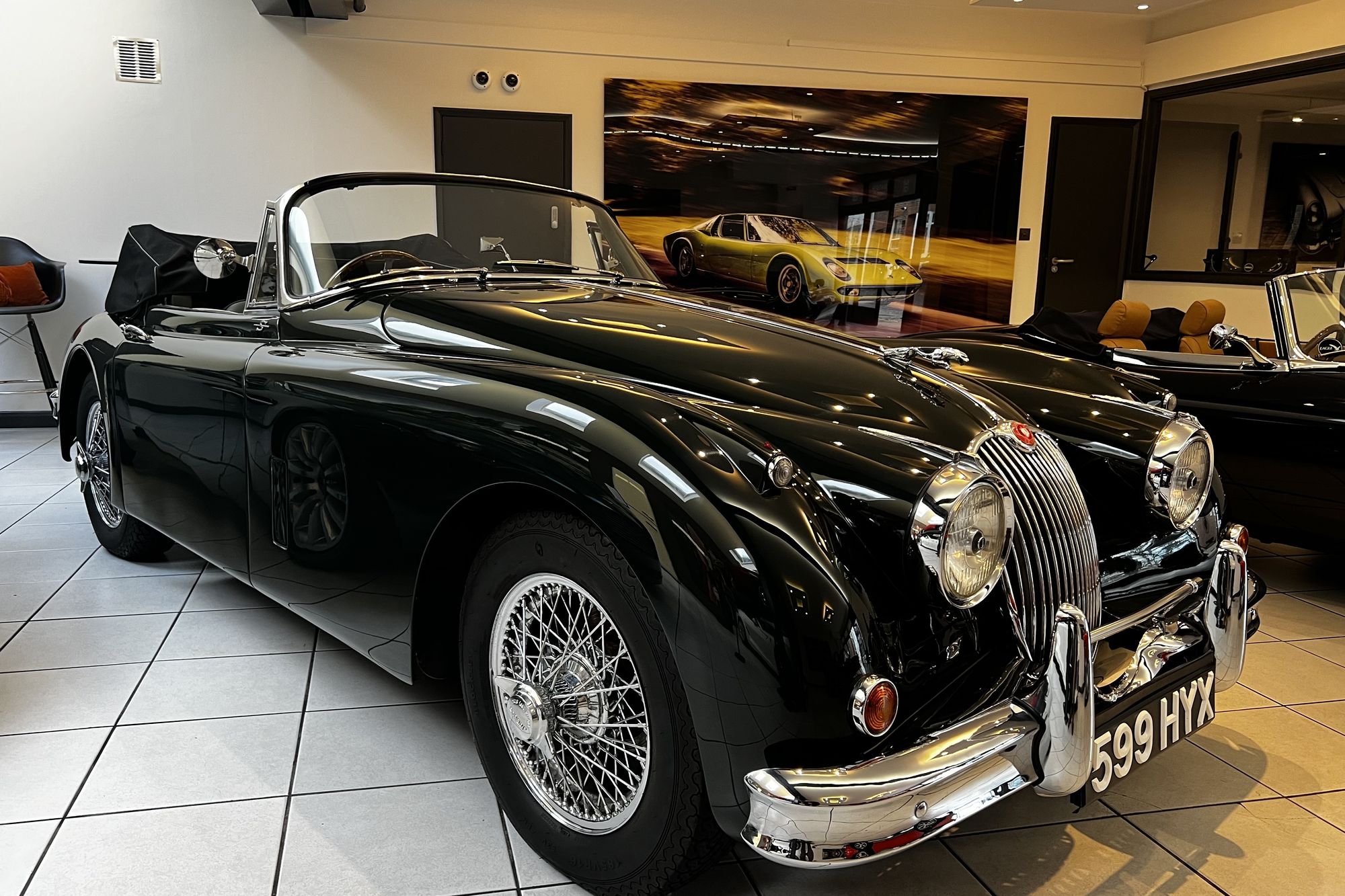 The 1950s saw Jaguar win the world's greatest endurance race - the Le Mans 24-hours - more times (five) than any other manufacturer. A blend of existing and new technology, the XK150 was the Coventry firm's last model to feature a separate chassis but its first to be available with four-wheel disc brakes. Unveiled in 1959, the range-topping 3.8 litre 'S' could be had in Roadster, Fixed Head Coupe or Drophead Coupe guises (the latter being the most expensive). With a quoted 265bhp and 260lbft of torque on tap thanks to its straight-port cylinder head and triple SU carburettors, Jaguar's flagship sportscar could only be had with four-speed manual plus overdrive transmission. Reputedly capable of 0-60mph in 7.6 seconds and 141mph, its performance was on a par with rival Aston Martin, Maserati and Ferrari offerings.

Beautifully maintained over the years and sympathetically restored, this XK benefits from subtle upgrades to make it the perfect tourer. These include a Twyford Motorsport 5 Speed Gearbox and electric power steering.

Presented in British Racing Green with Green Vaumol Hides, we strongly recommend a viewing at our central London showroom. 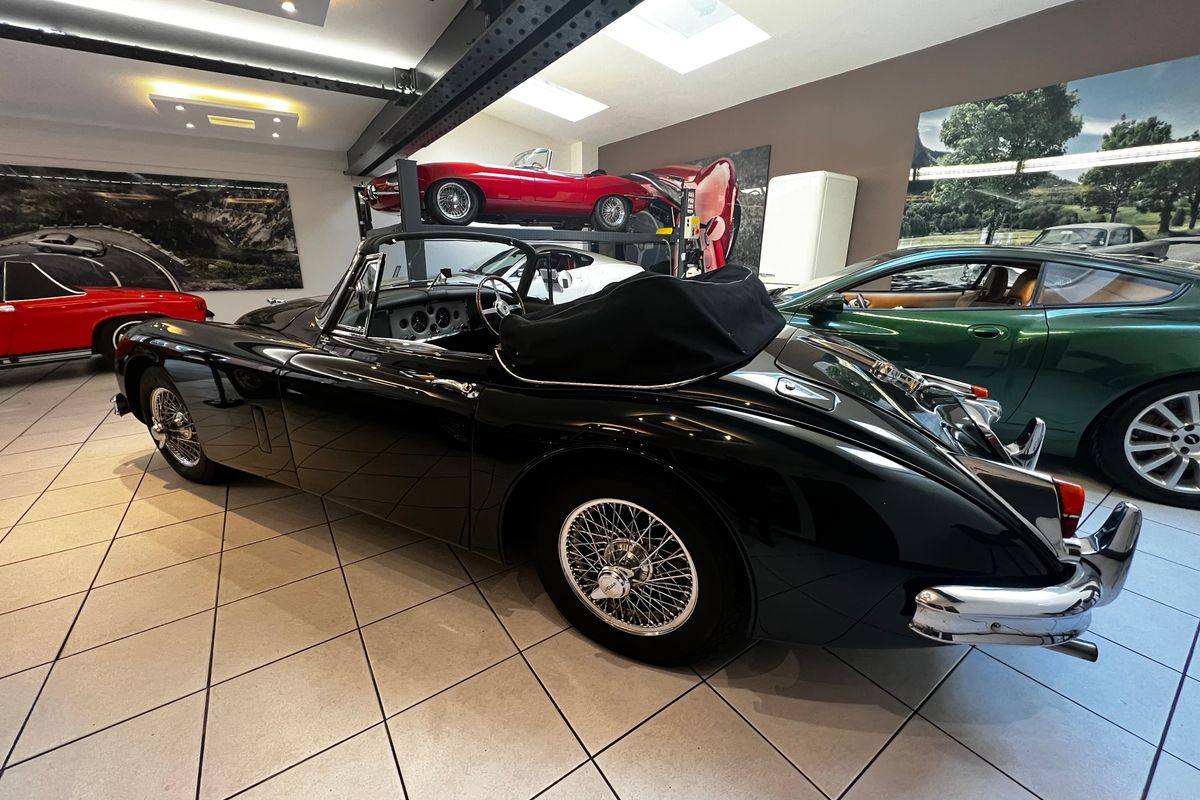 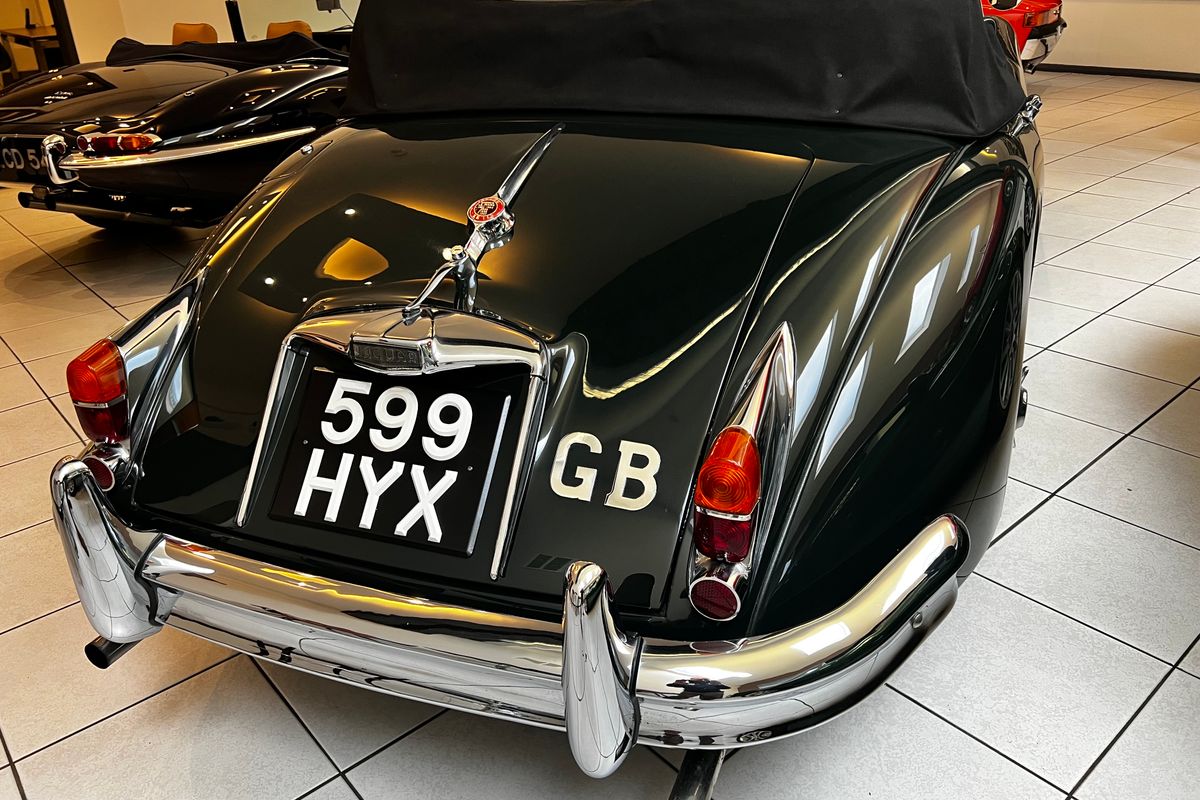 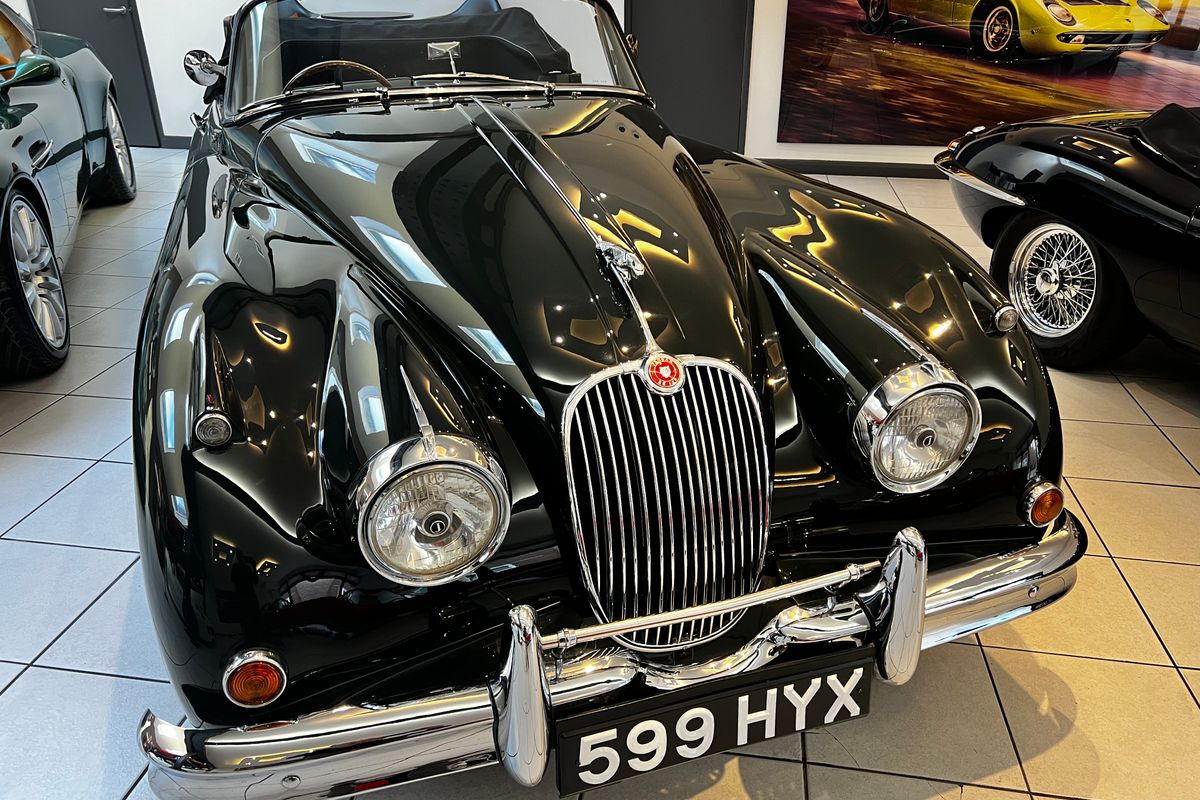 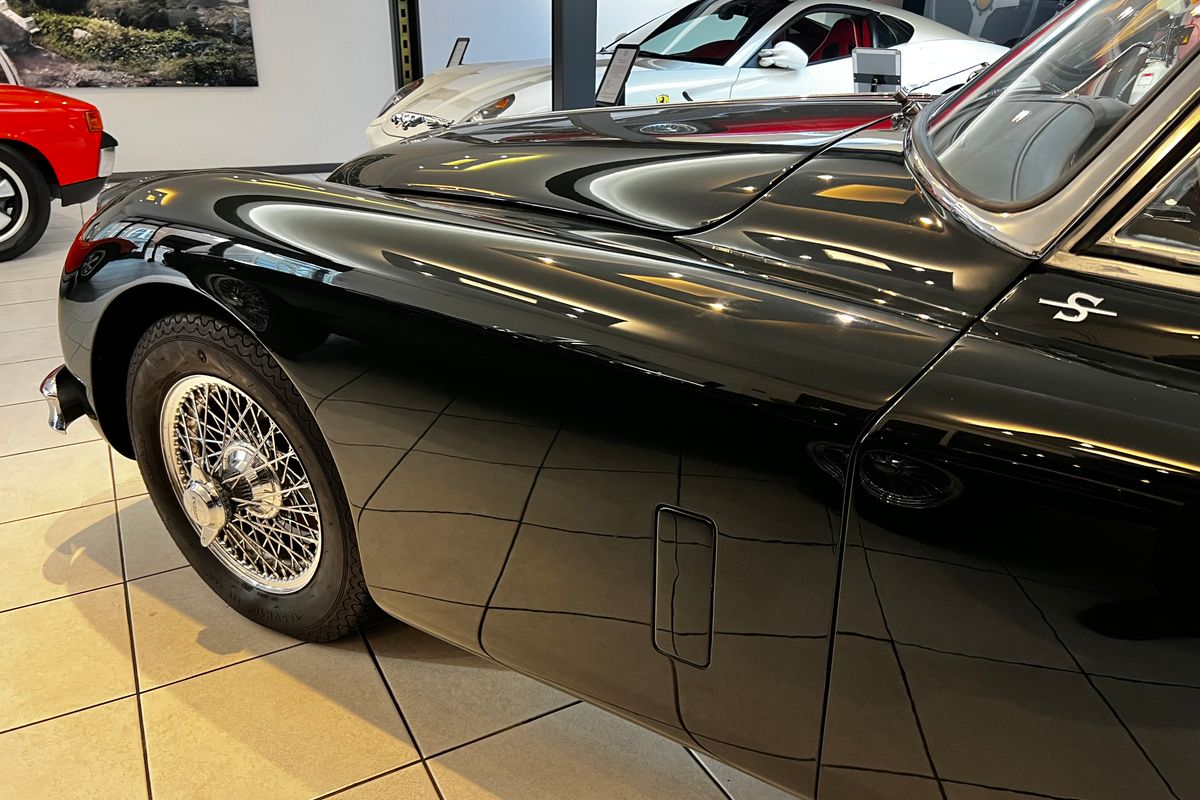 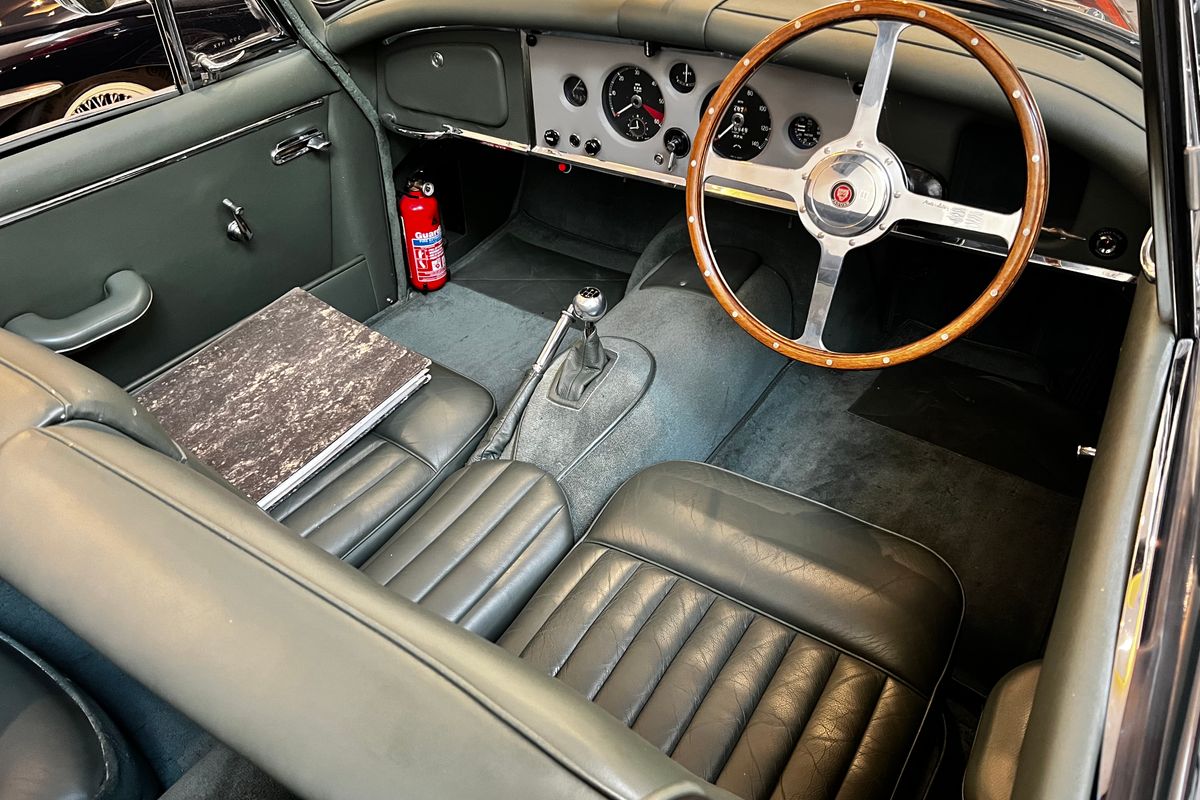 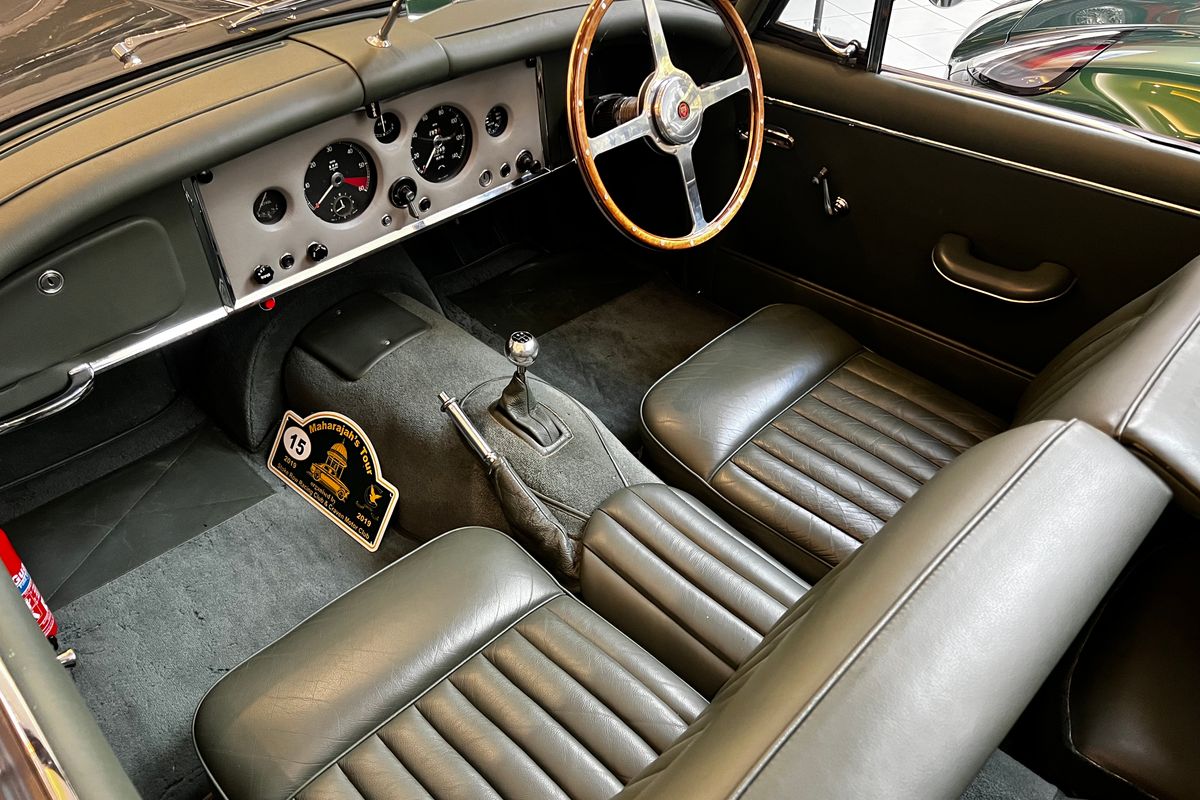 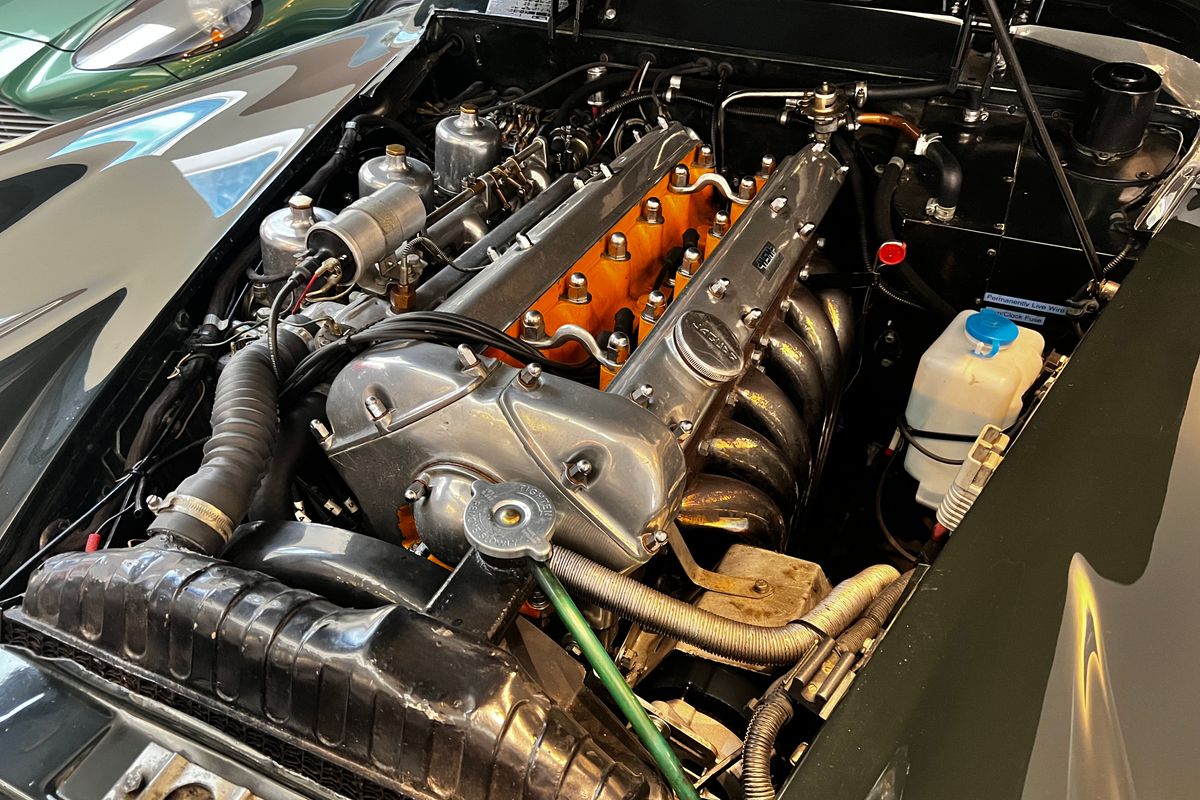 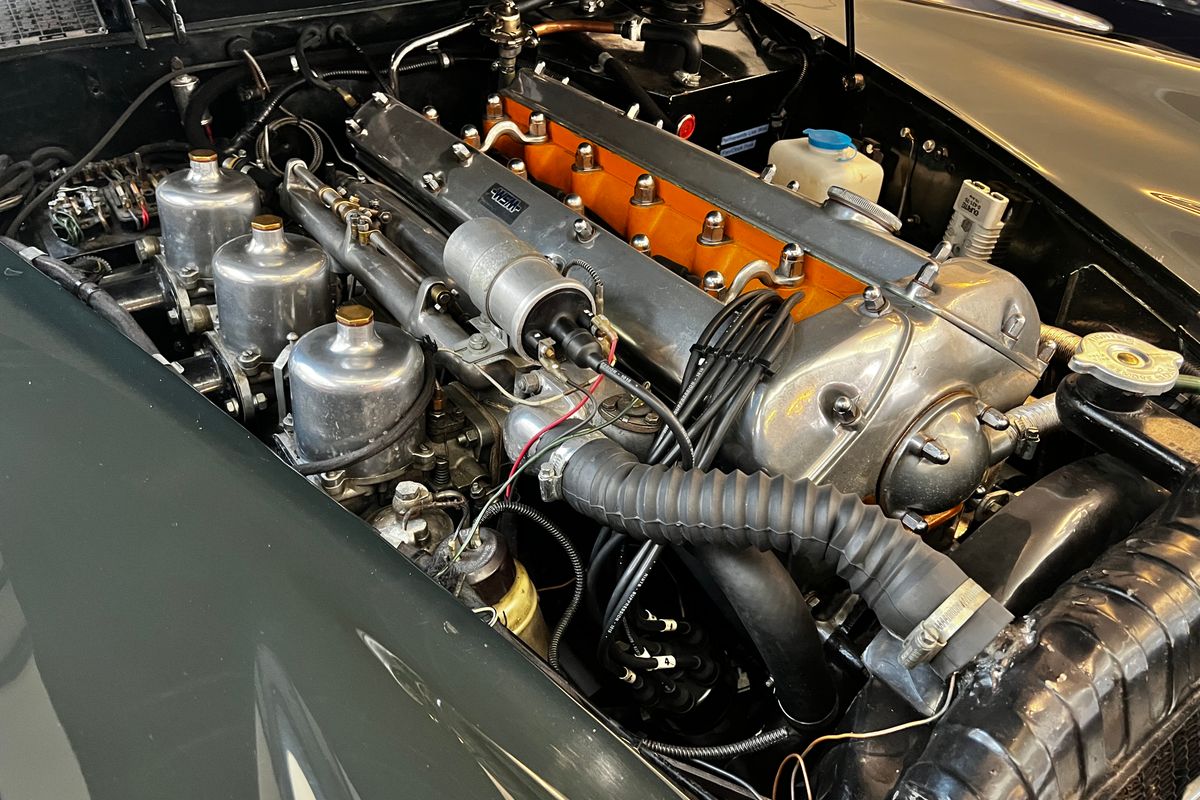 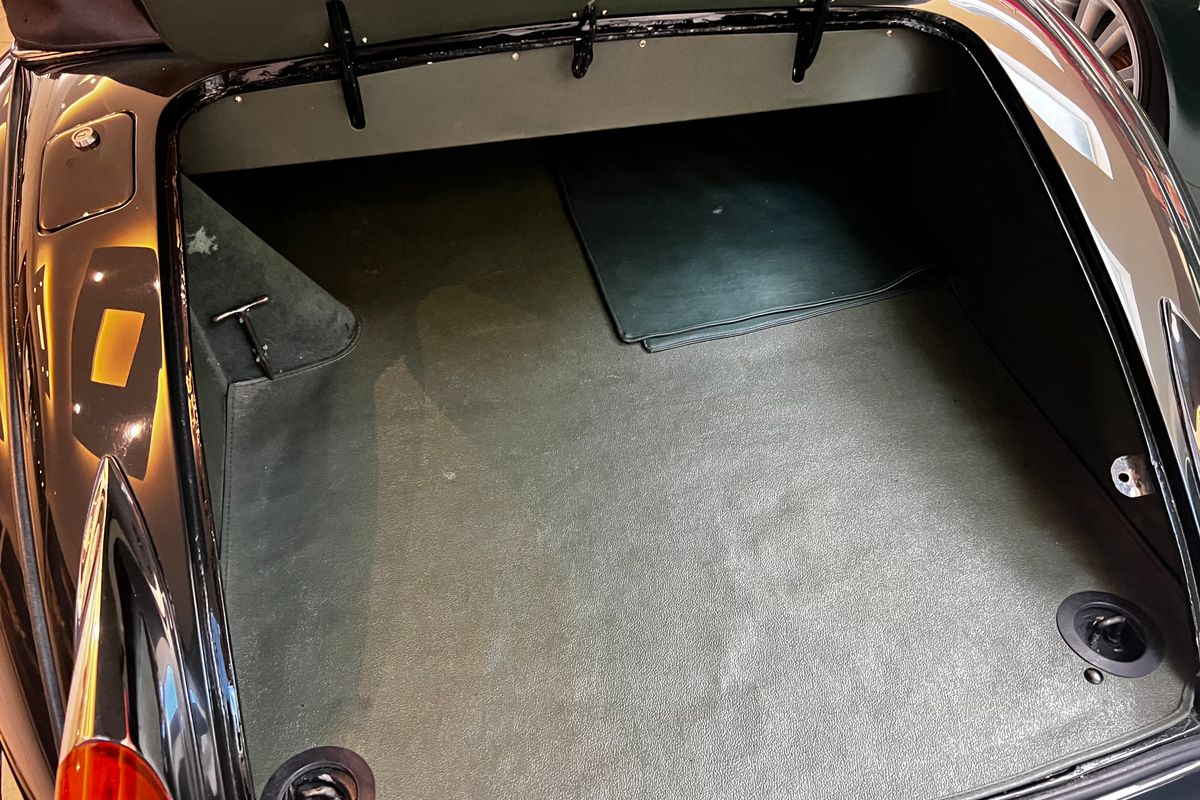