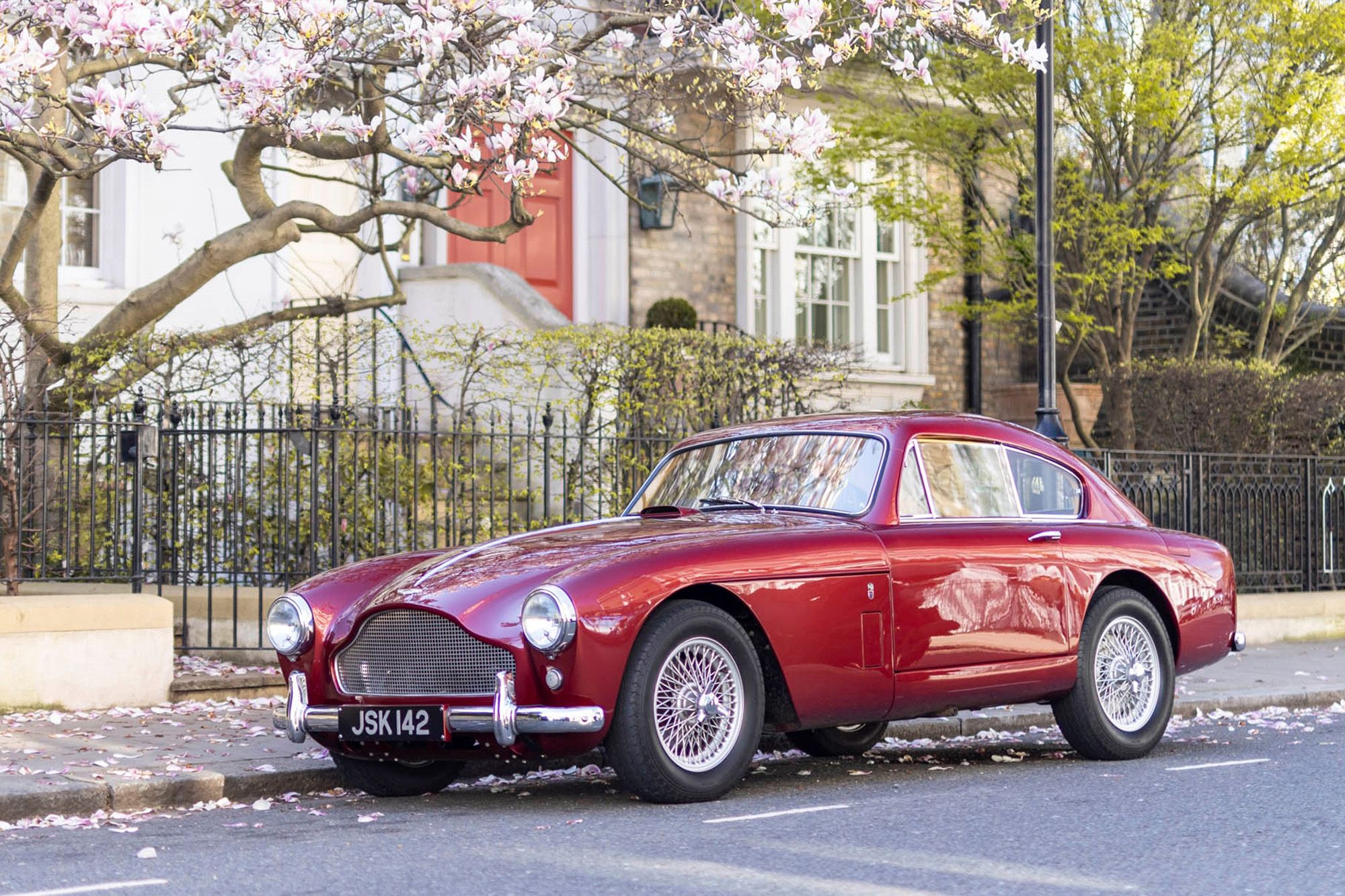 The DB MkIII came two years after the introduction of the '2/4' suffix - 551 of which, mainly saloons, were made between March 1957 and July 1959. Externally the most obvious change was the adoption of a DB3S-style grille, establishing the 'hallmark' look of subsequent Aston Martins, which had been drawn up by Tickford designer, Bert Thickpenny. This restyled nose give the car a more imposing look while the interior boasted a redesigned dashboard with instruments grouped in a cowled panel ahead of the driver.

The engine benefited from an extensive redesign by Tadek Marek (newly arrived from Austin) and featured, among other improvements, a stiffer block, stronger crankshaft and a new cylinder head with bigger valves. 162bhp was available with the single-pipe exhaust system, 178bhp with the optional twin-pipe version. Elsewhere there were improvements to both clutch and gearbox; Laycock overdrive became available and front disc brakes were standard rather than optional after the first 100 cars had been built, commencing at chassis '1401'. Despite the inevitable weight increase, the MkIII was faster than any of its predecessors with a top speed of 120mph.

Chassis number '1532' was first registered 'NNL 5' and delivered new in May 1958 to Dr E Babst, of Wallsend-on-Tyne. Over the next 20-plus years it was owned by Dr Babst, a Dr Reid and a Dr Hamilton, before passing to Mr Gervase Hulbert in 1981. In 1984 the Aston was acquired by Nicholas Masheter and in March 1992 was reregistered 'JSK 142'

In August 2003 the engine was fully rebuilt by renowned marque specialists R S Williams to a up-rated specification with an unleaded-compatible aluminium cylinder head, Cosworth pistons, Carrillo con-rods and electronic ignition. At the same time RSW completely rebuilt the gearbox and fitted a DB5 diaphragm clutch. In addition the chassis was refurbished with new bushes, aluminium mounting blocks and front stub axles, and overhauled brakes.

While in Gervais Hulbert's possession the car competed at Goodwood, Wiscombe Park and Silverstone, and in 1985 was exhibited by Nicholas Masheter at the British Motoring Festival in Birmingham. It featured on the AMOC stand at the 1992 Classic Car Show and in more recent years has been used extensively for UK and Continental touring by the current owners as well as participating in a full programme of Club events. These have included the Tour of Snowdon after winning The Wild Pheasant Cup (concours); Llangollen Norwich Union RAC Classics in 1996 and '97; MkIII 40th Birthday Parade at Silverstone in 1997; October Tour of the Loire '98; AXA RAC Classic '99; Millennium Balmoral Highland Jog 2000; NATO Tour 2004; AMOC Club Tours in 2005, '06 and '07; and the Tour of the Loire, including Le Mans Classic, in 2008. It also took part in the dash from Le Touquet to Geneva in the tyre tracks of James Bond's Aston Martin DB MkIII (007's car in the novel 'Goldfinger' but not in the movie).

The bodywork required attention a few years later and was sent to marque specialist Noble House in the Netherlands for what ended up being a full documented restoration.

This all matching numbers DB MkIII now presents in exquisite order and runs beautifully - there is nothing to do to the car except for its next custodian to simply enjoy many more miles of Feltham history. 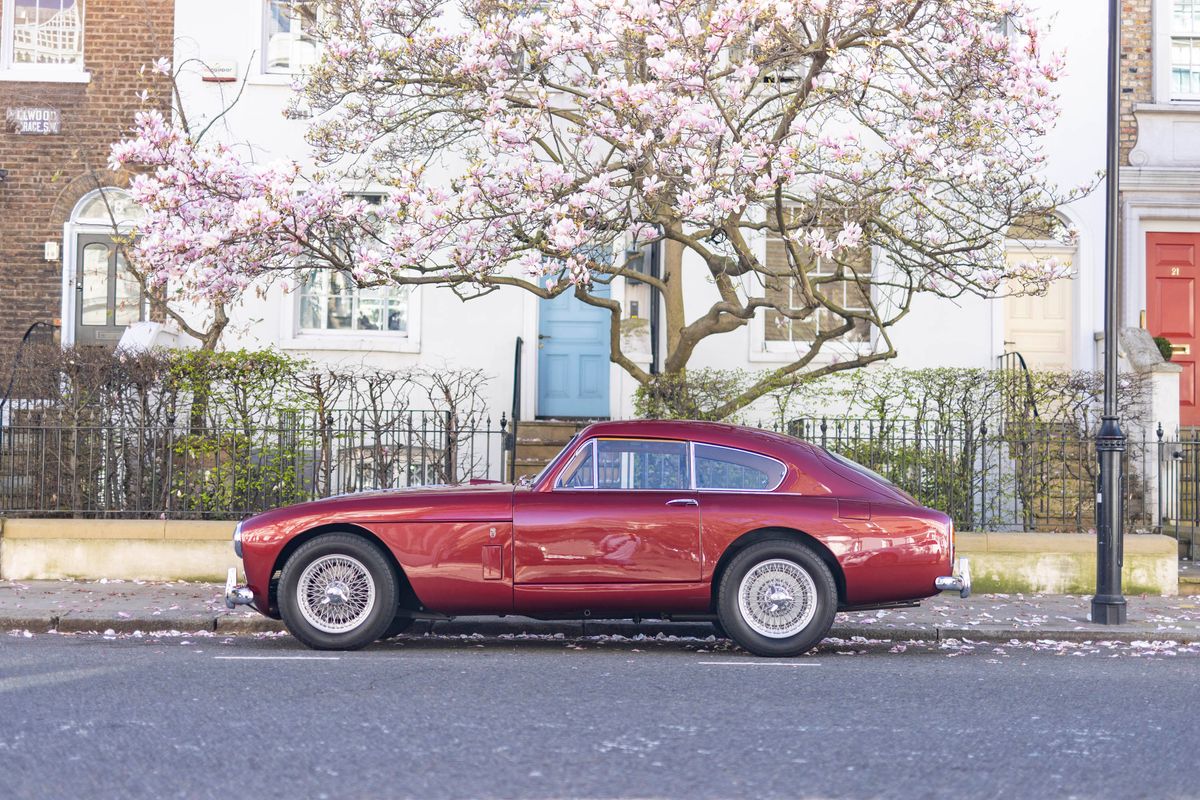 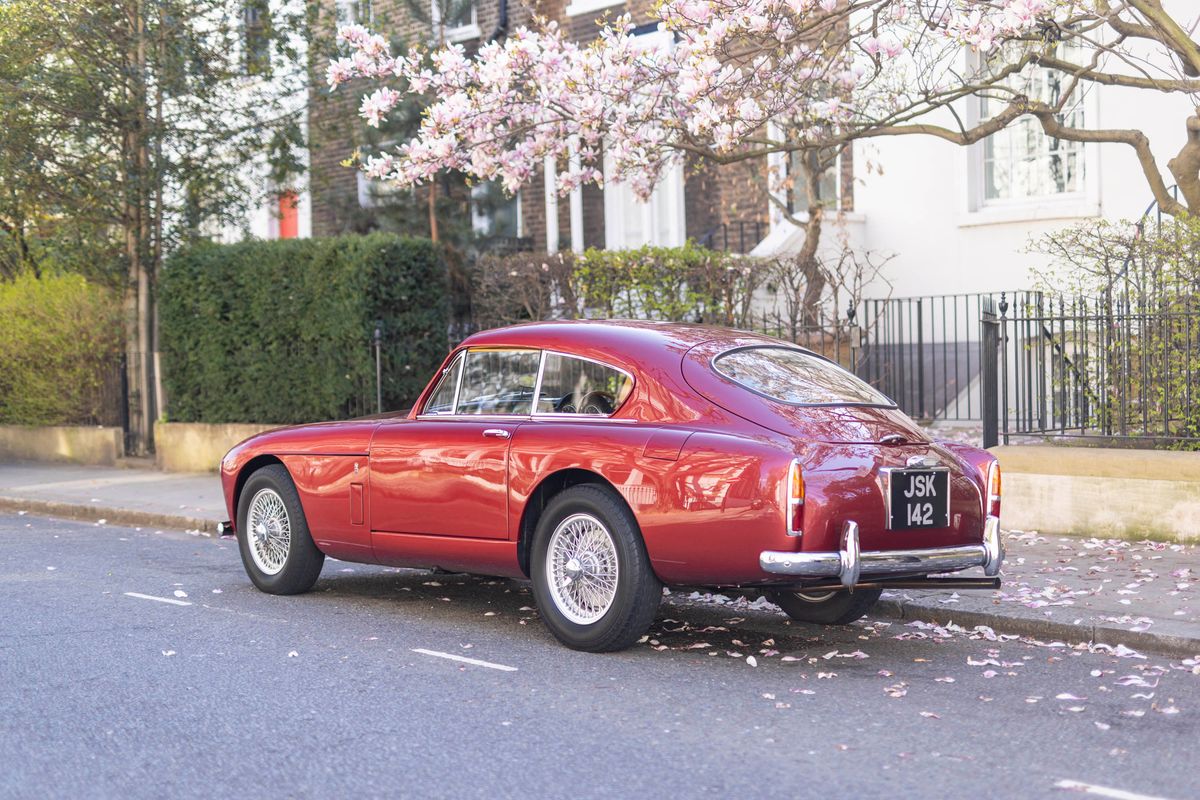 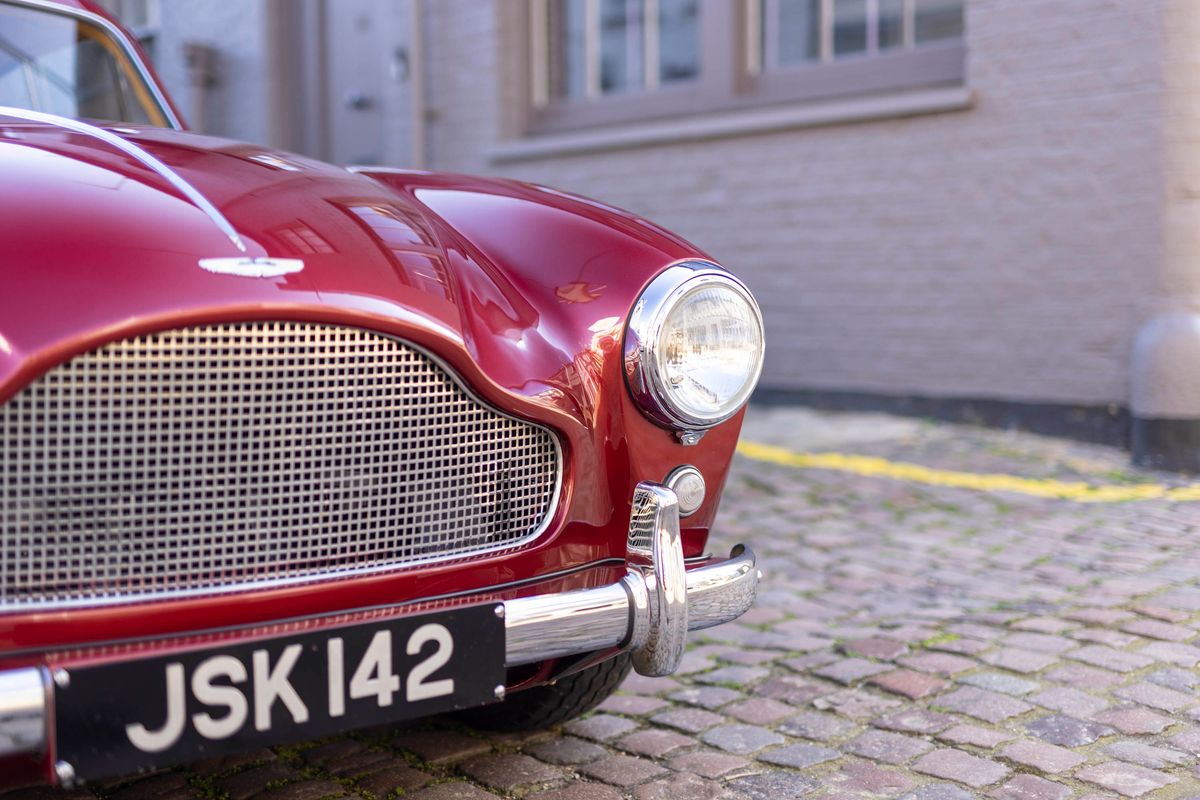 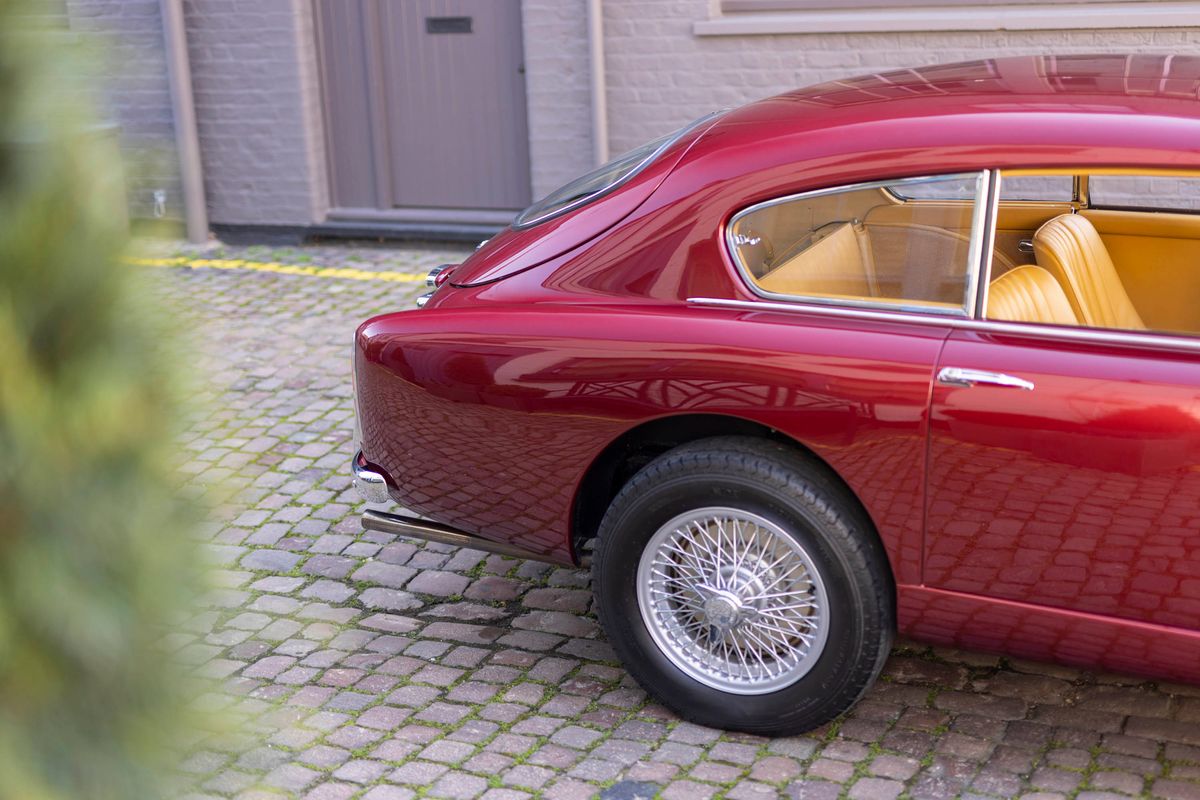 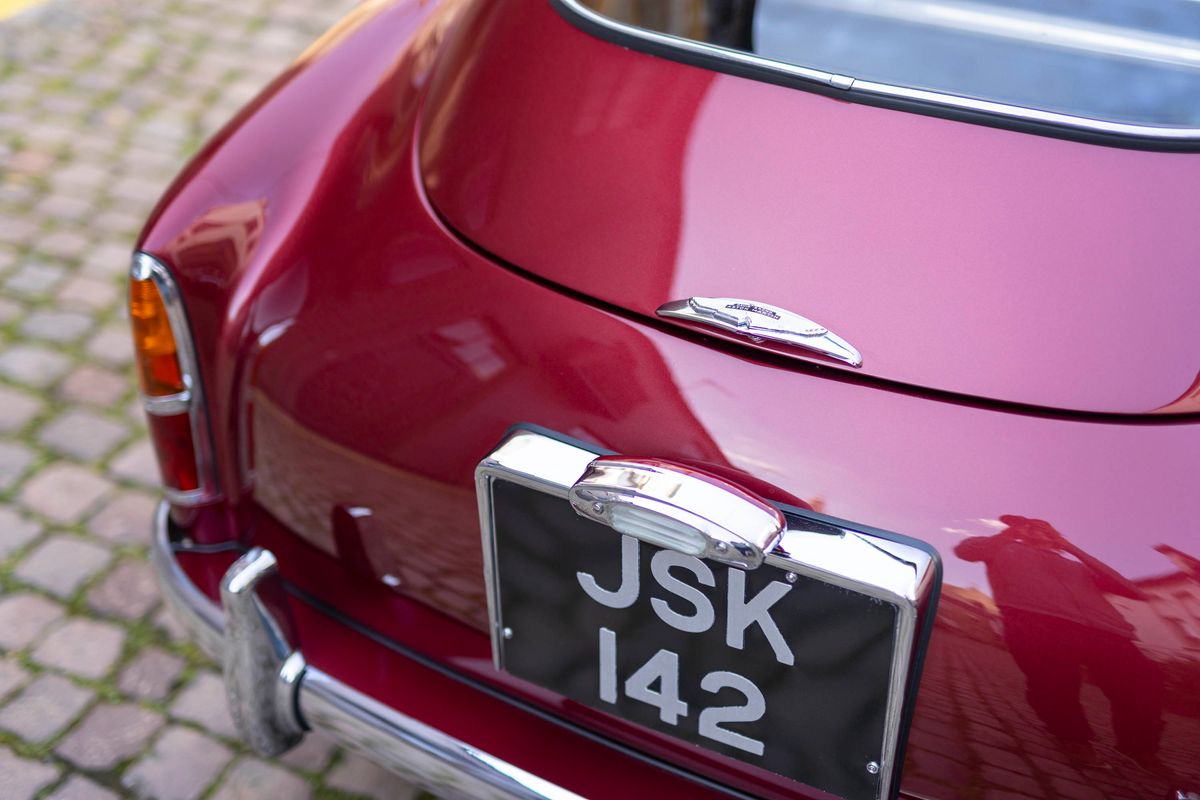 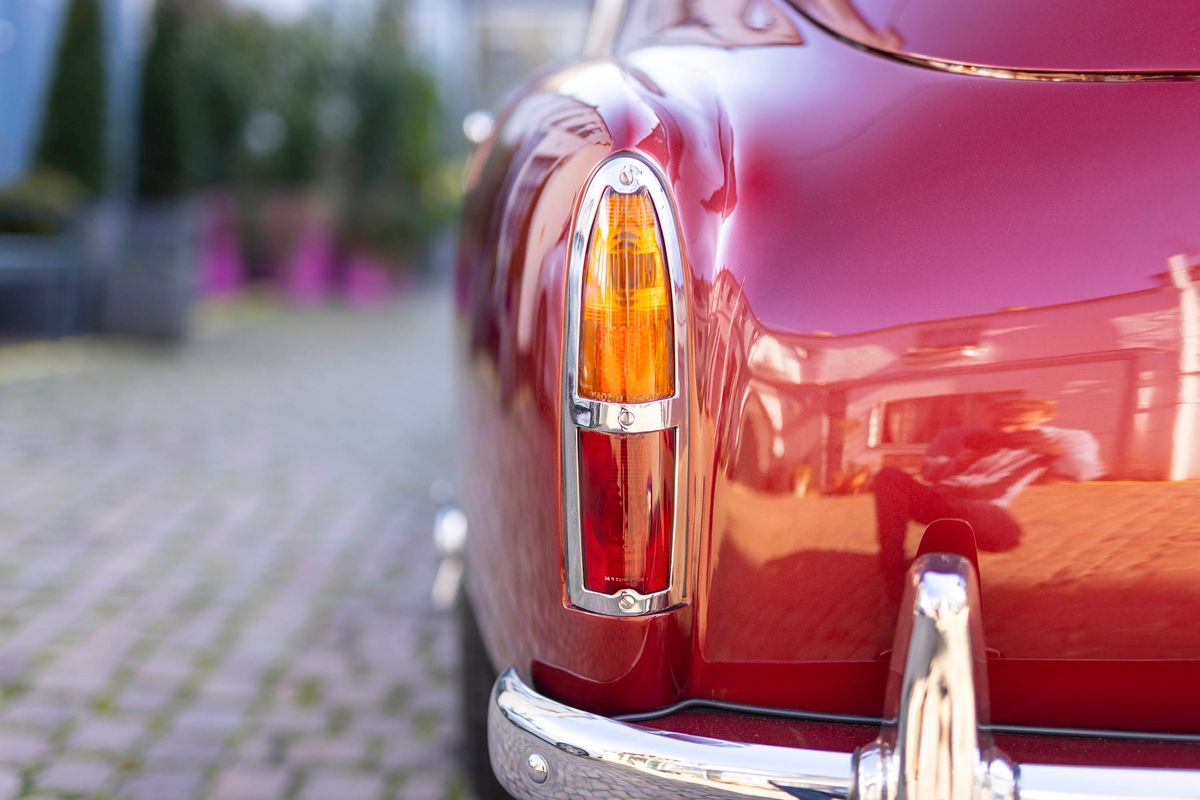 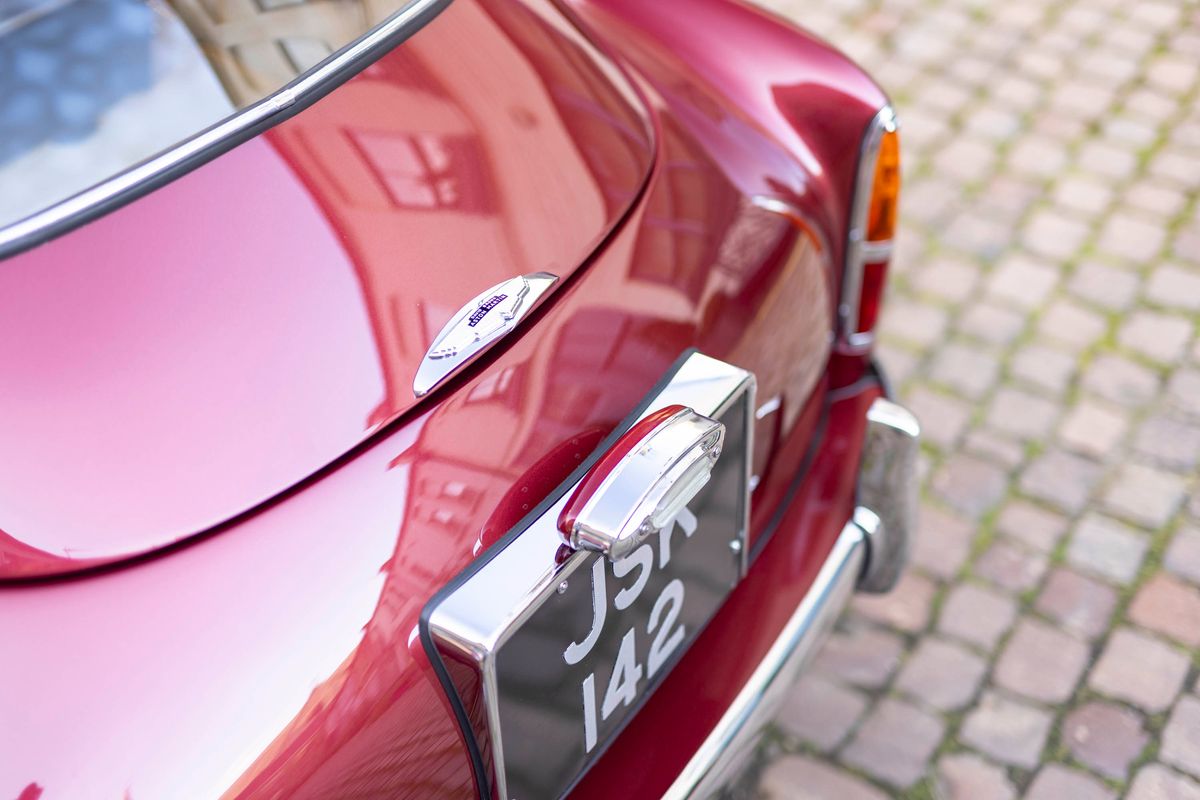 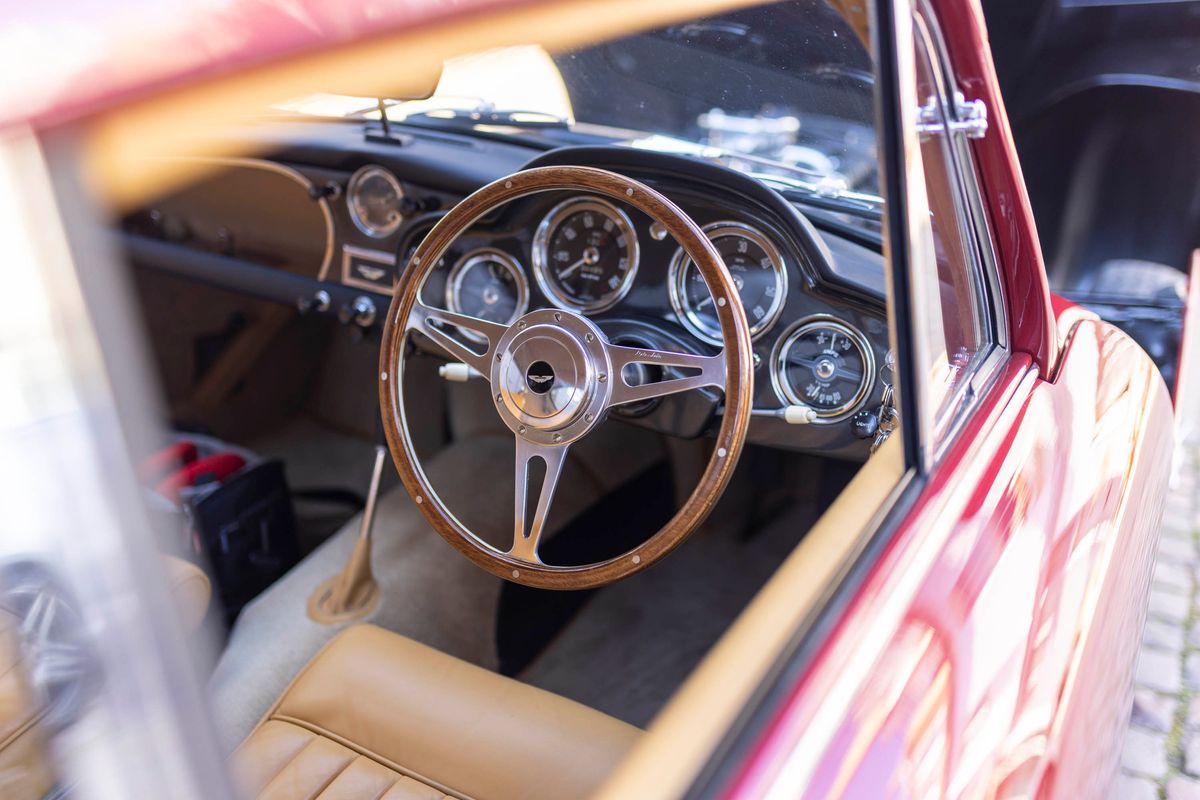 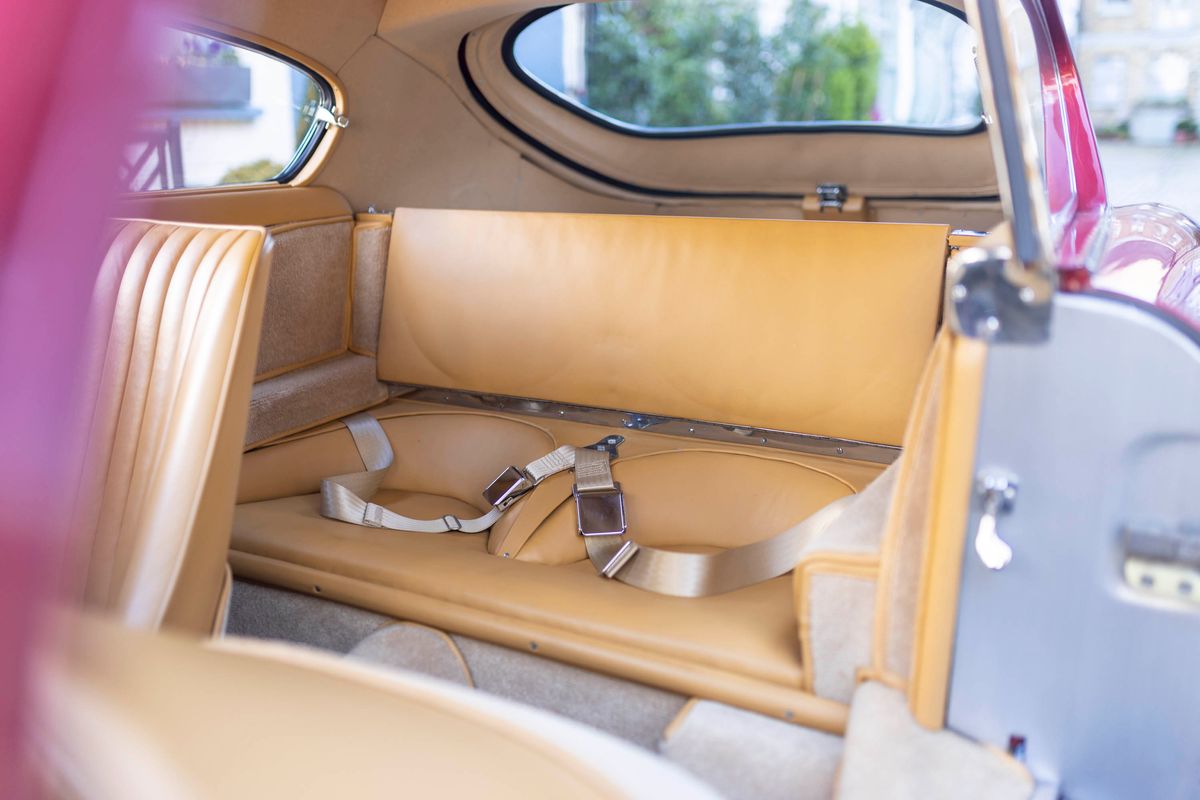 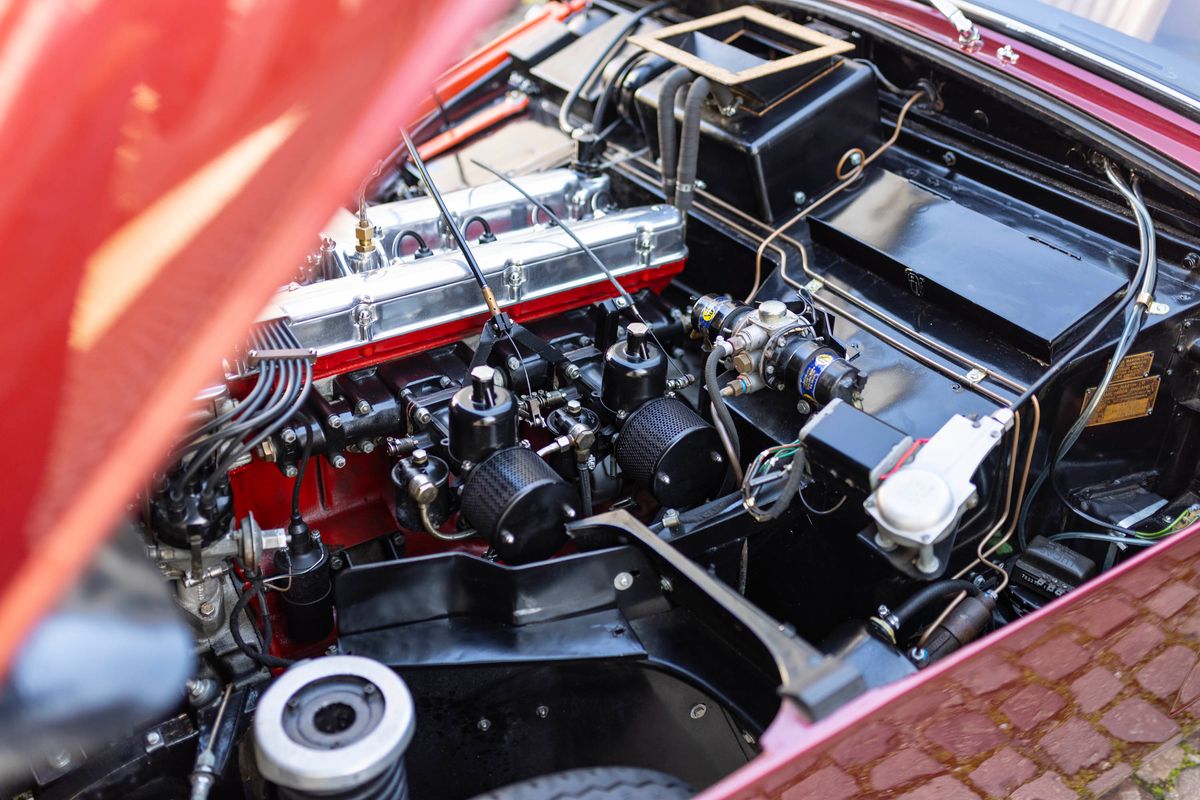