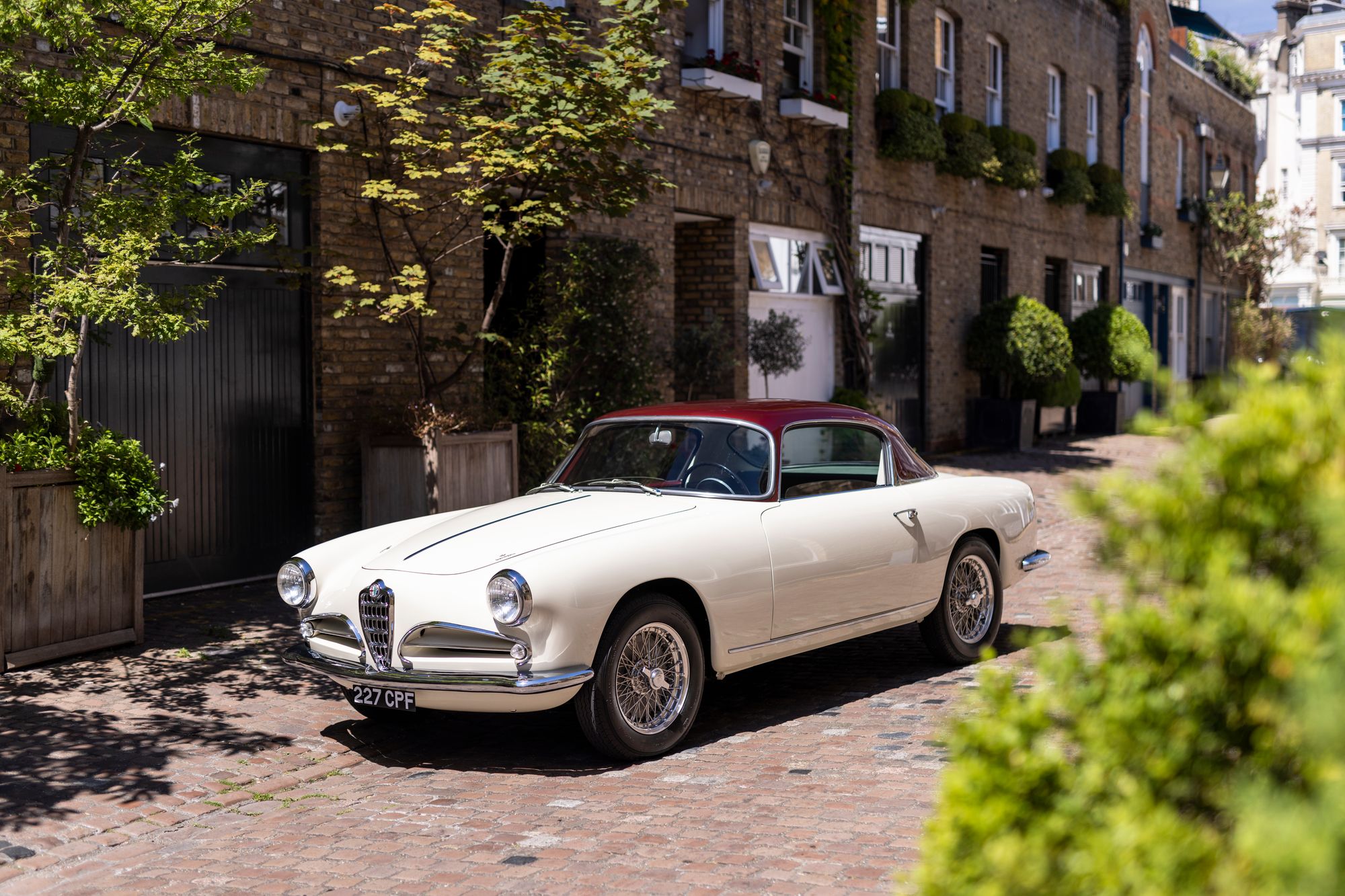 There were many variations of the long-running Alfa 1900 series, launched in 1950. Family saloons at one extreme, the surreal, Bertone-designed BAT cars at the other. But for effortless, understated beauty you’d have to look hard to find a variant to match the sublime, Touring-bodied coupes.

The 1900 was a landmark for Alfa: its first range of cars to be built on a production line and the first without a chassis. But not all were mass-produced. While unitary construction really spelled the end for many coachbuilt cars, Alfa Romeo general manager, Iginio Alessio had been keen to continue supporting Italy’s carrozzerie – and to that end Alfa provided naked rolling platforms to a number of favoured companies, including Touring of Milan for the coupe versions.

Of the Touring-bodied coupes, arguably the loveliest were the third and final series, produced in a four-year run from 1955, of which the sportiest was the 1900C Super Sprint, with its lightened body and a tuned 115bhp version of Alfa’s twin-overhead-cam four-cylinder, by then expanded to almost two litres. The C in the name stands for Corto, Italian for short, indicating a shortened wheelbase.

Probably one of the finest 1900C Super Sprints to come to market. 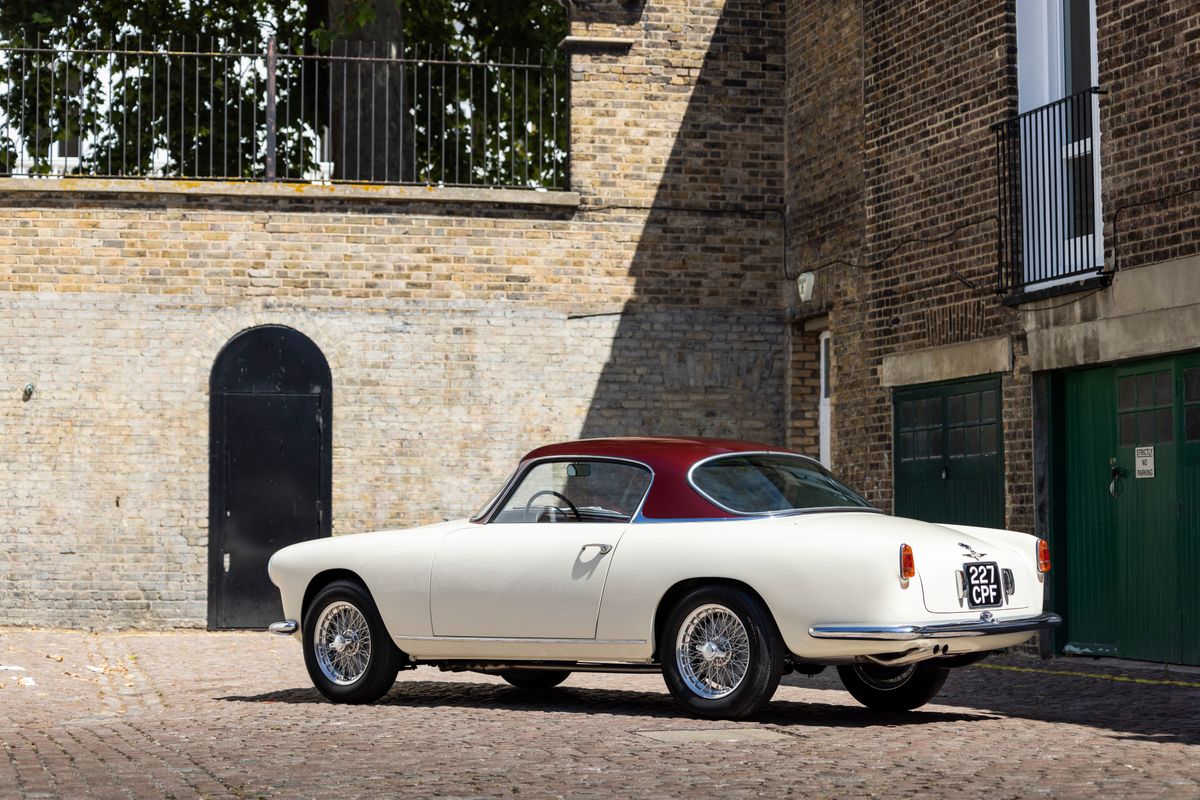 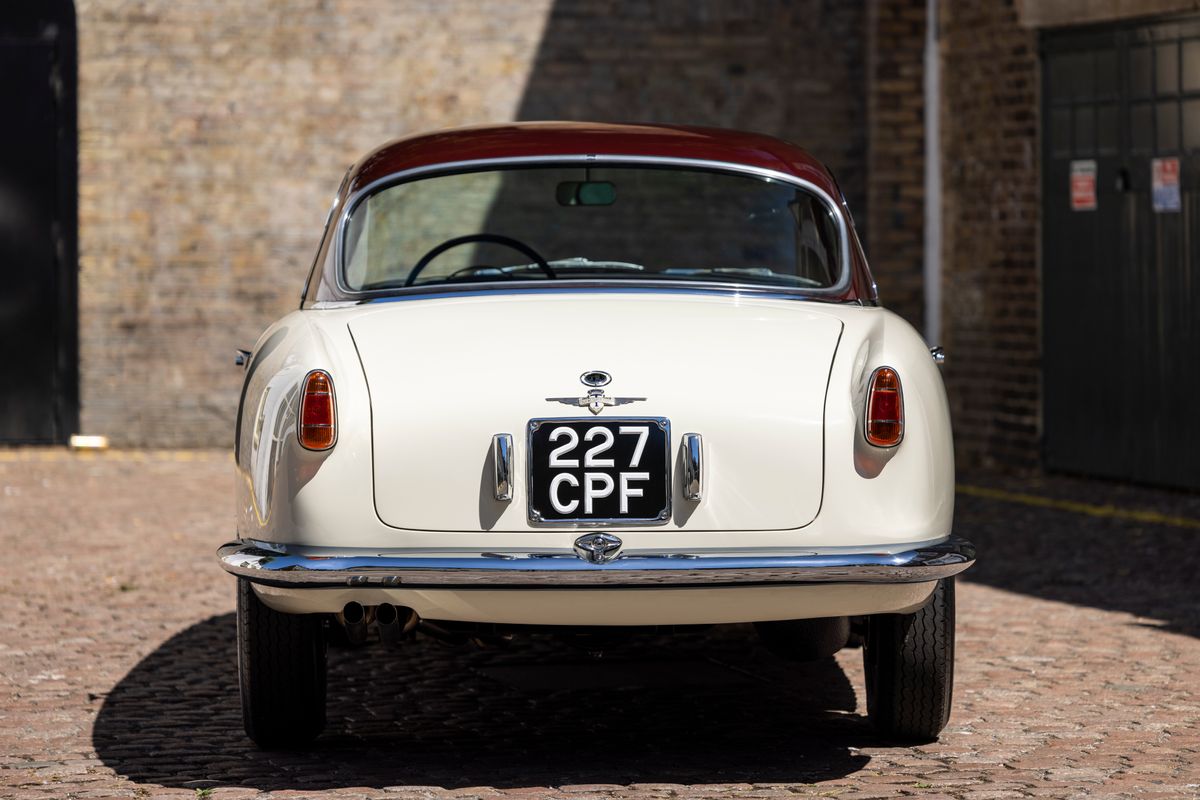 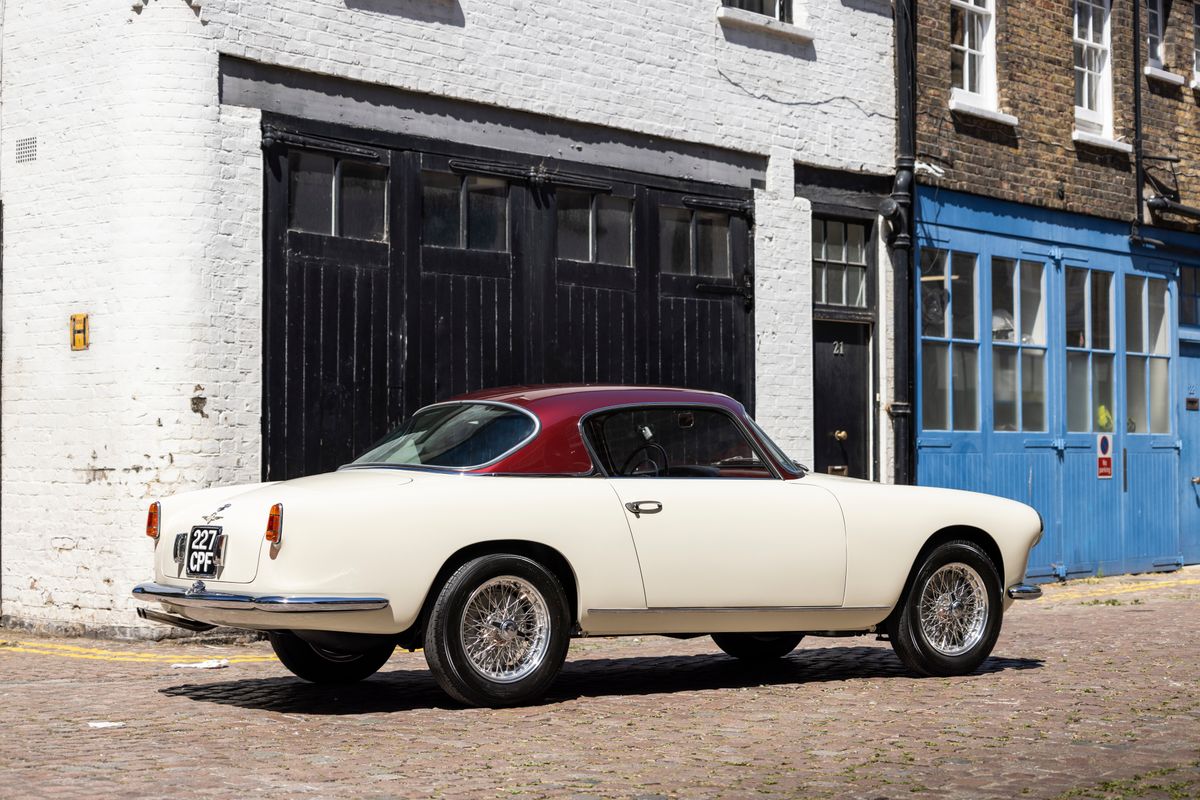 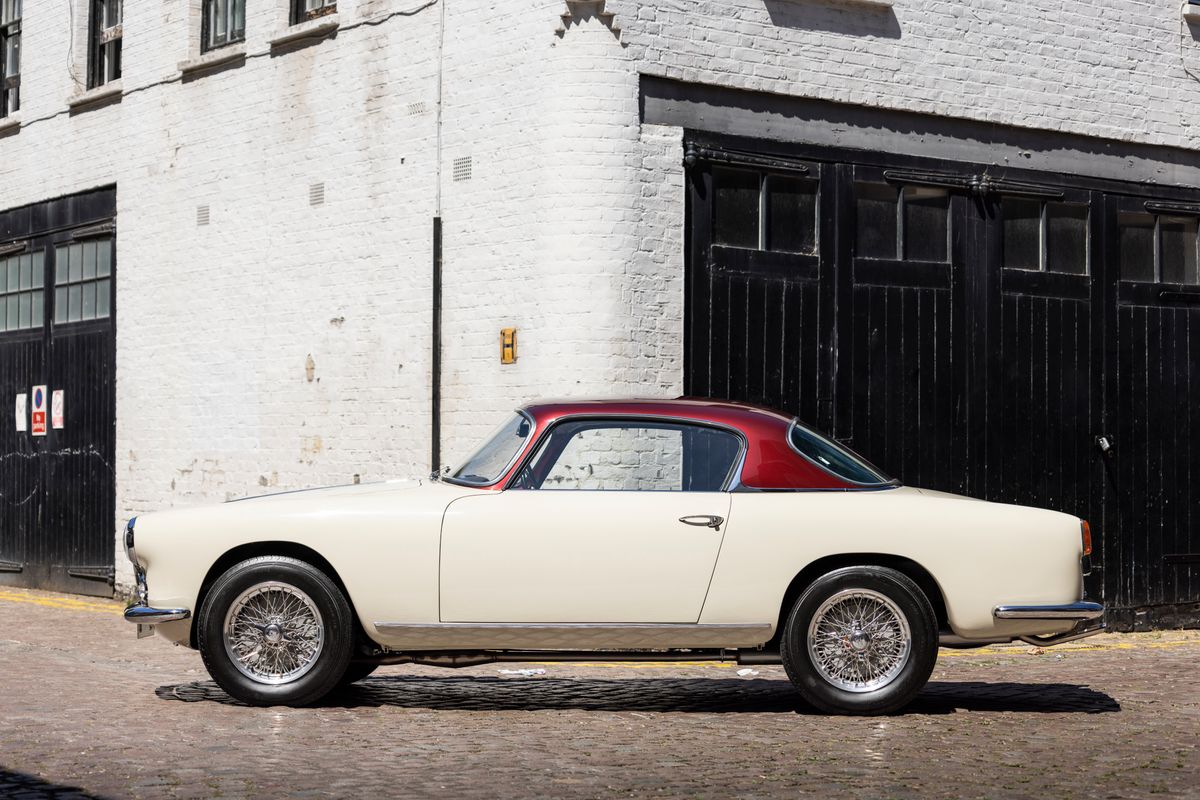 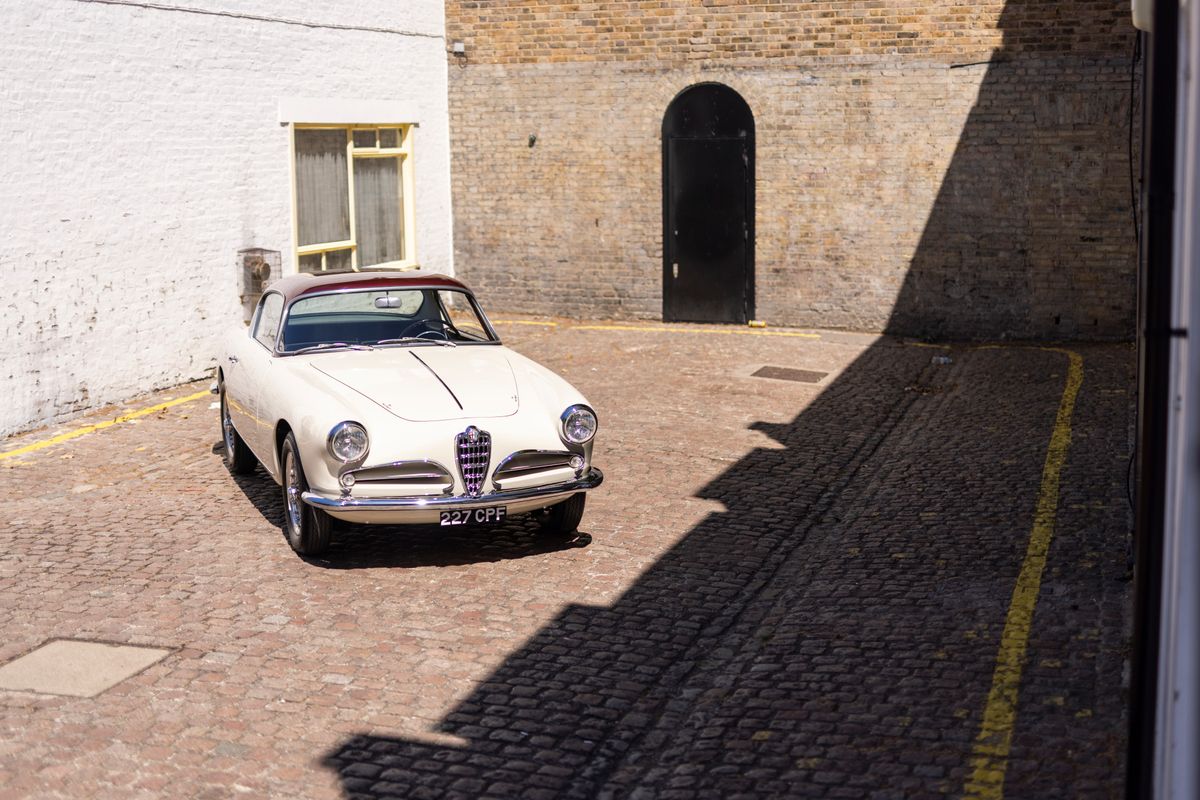 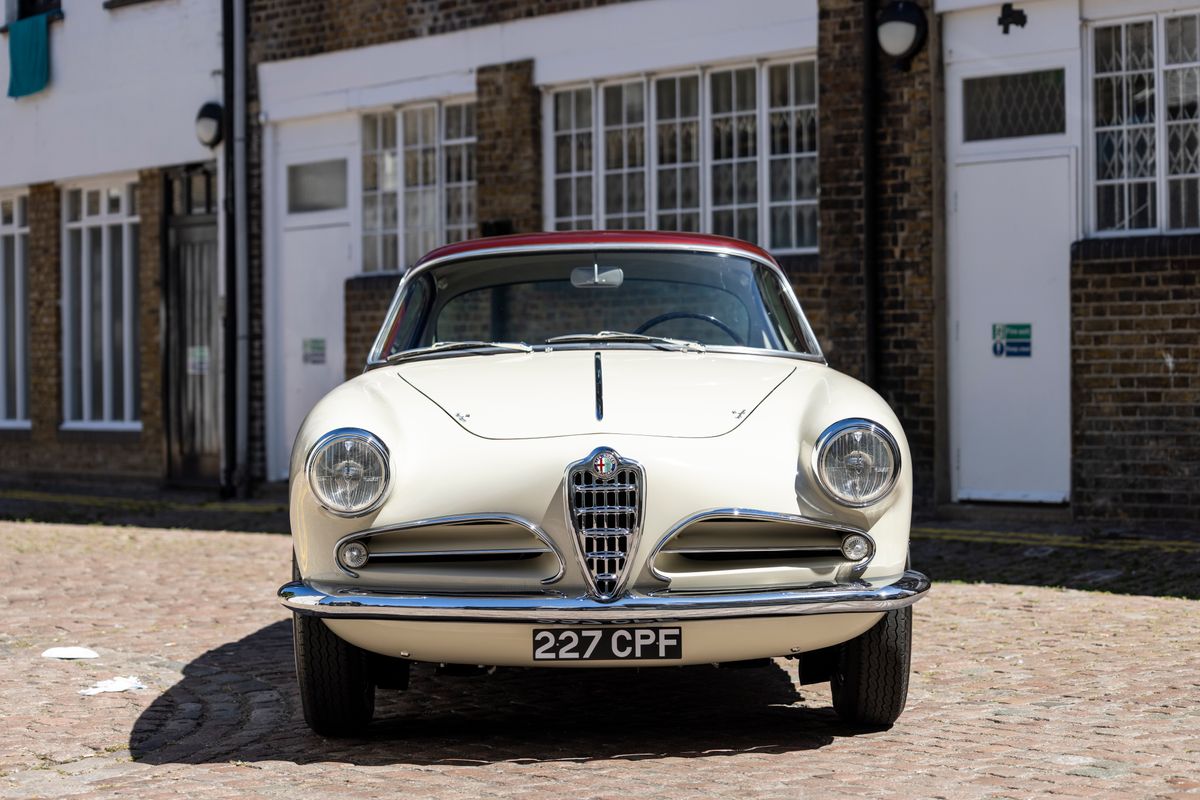 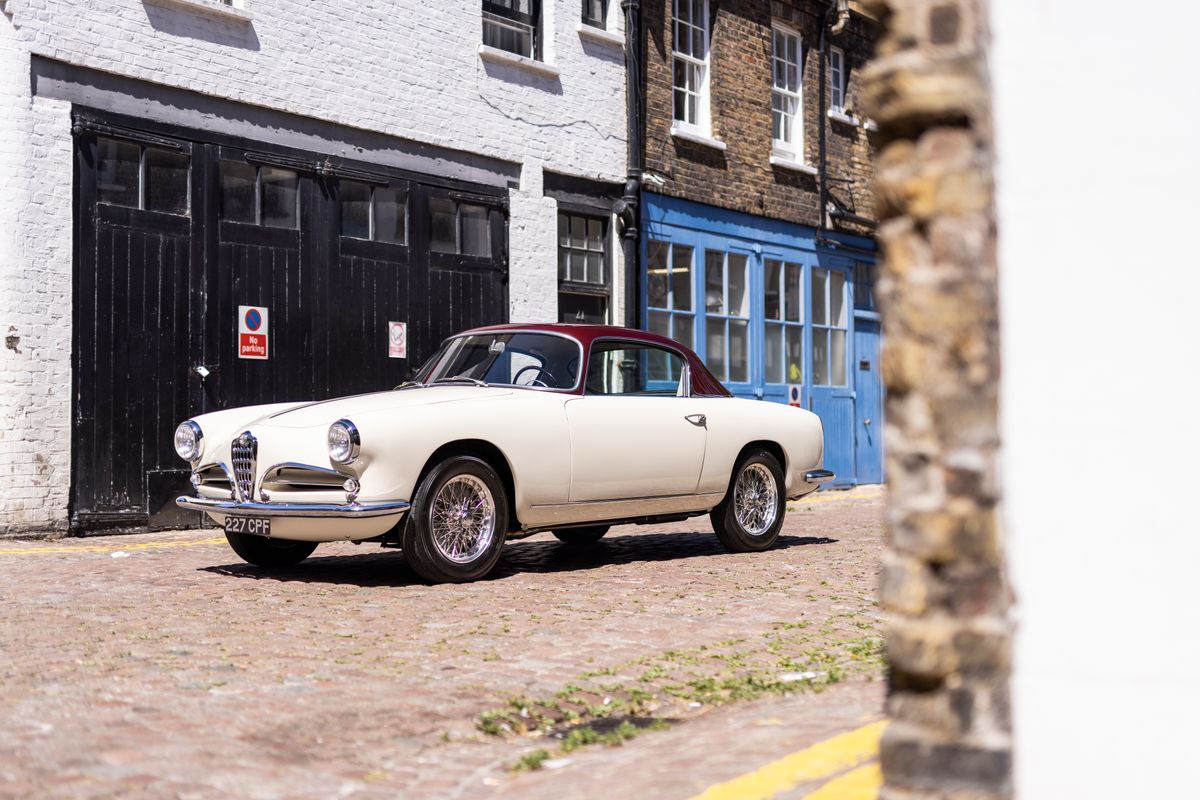 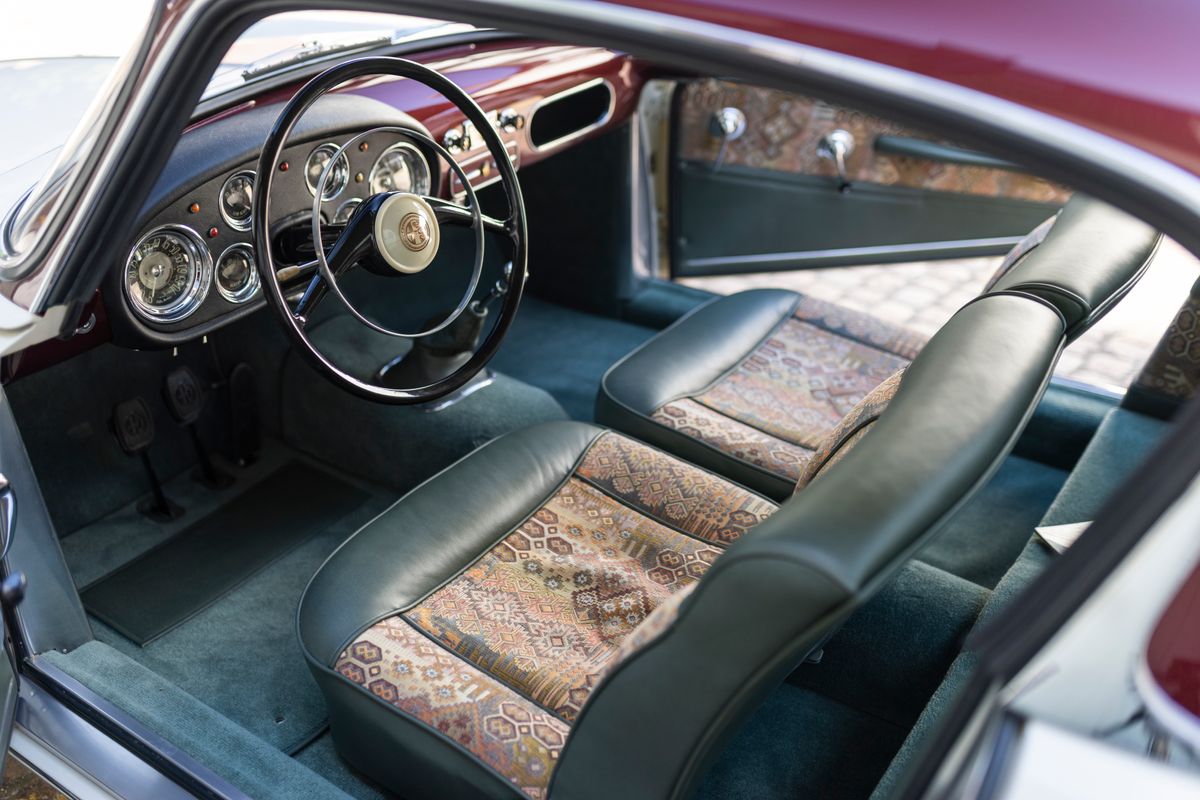 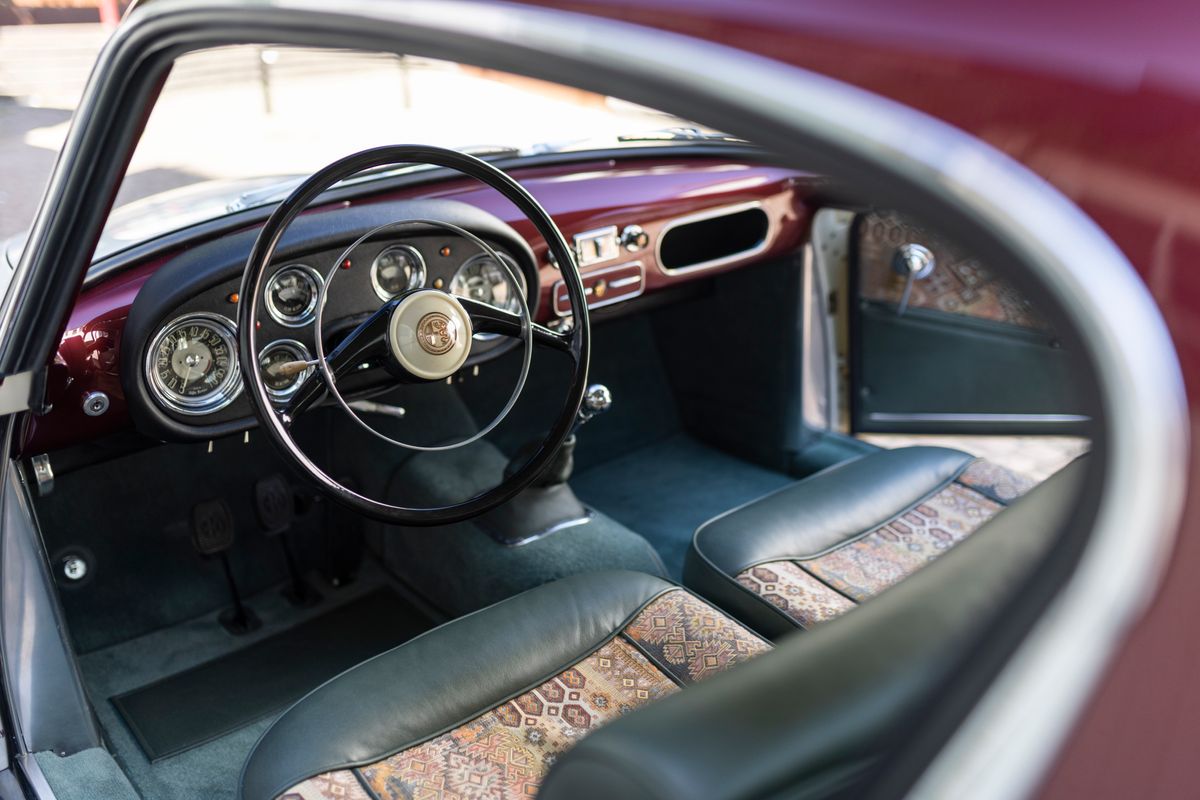 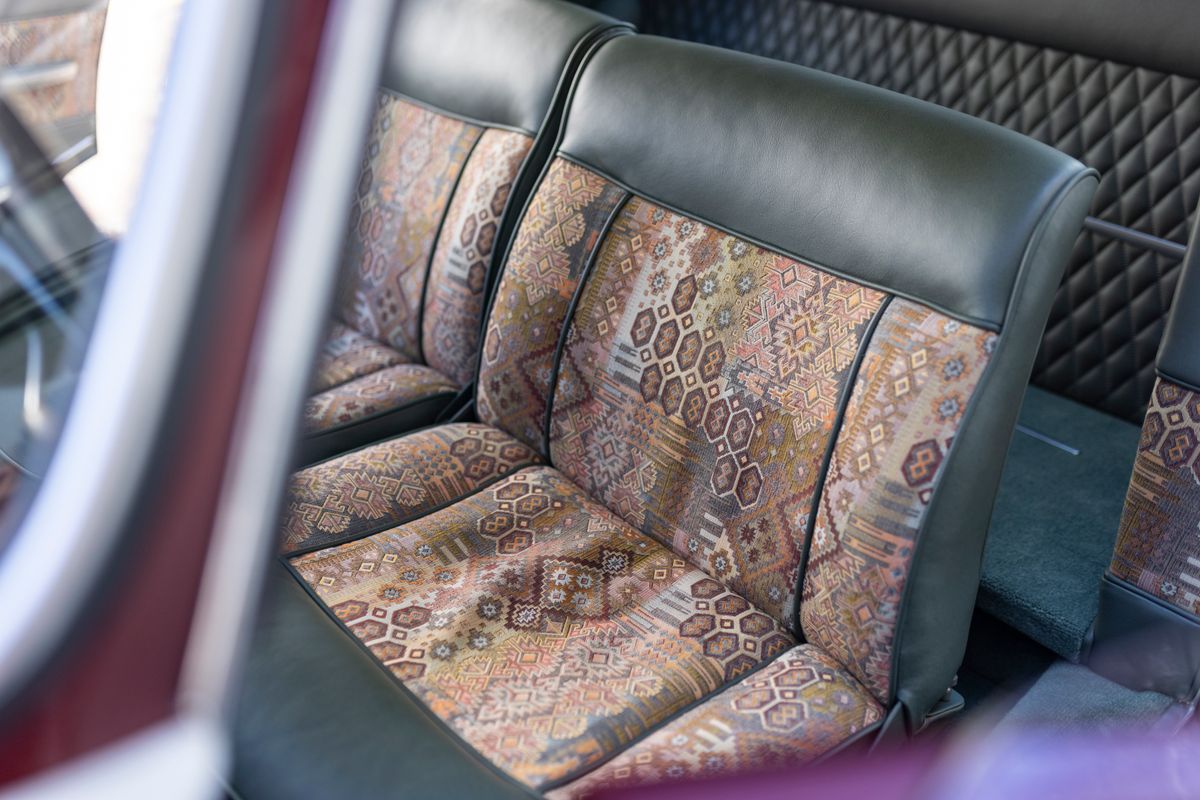 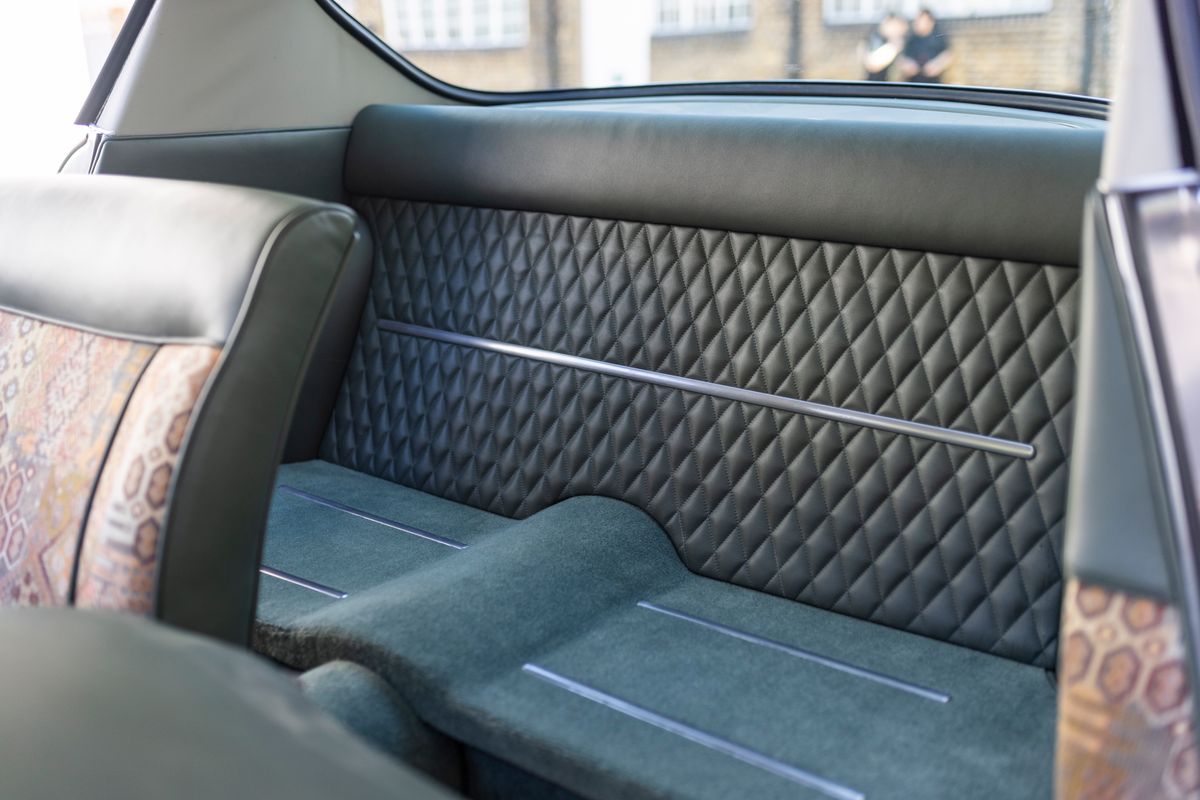 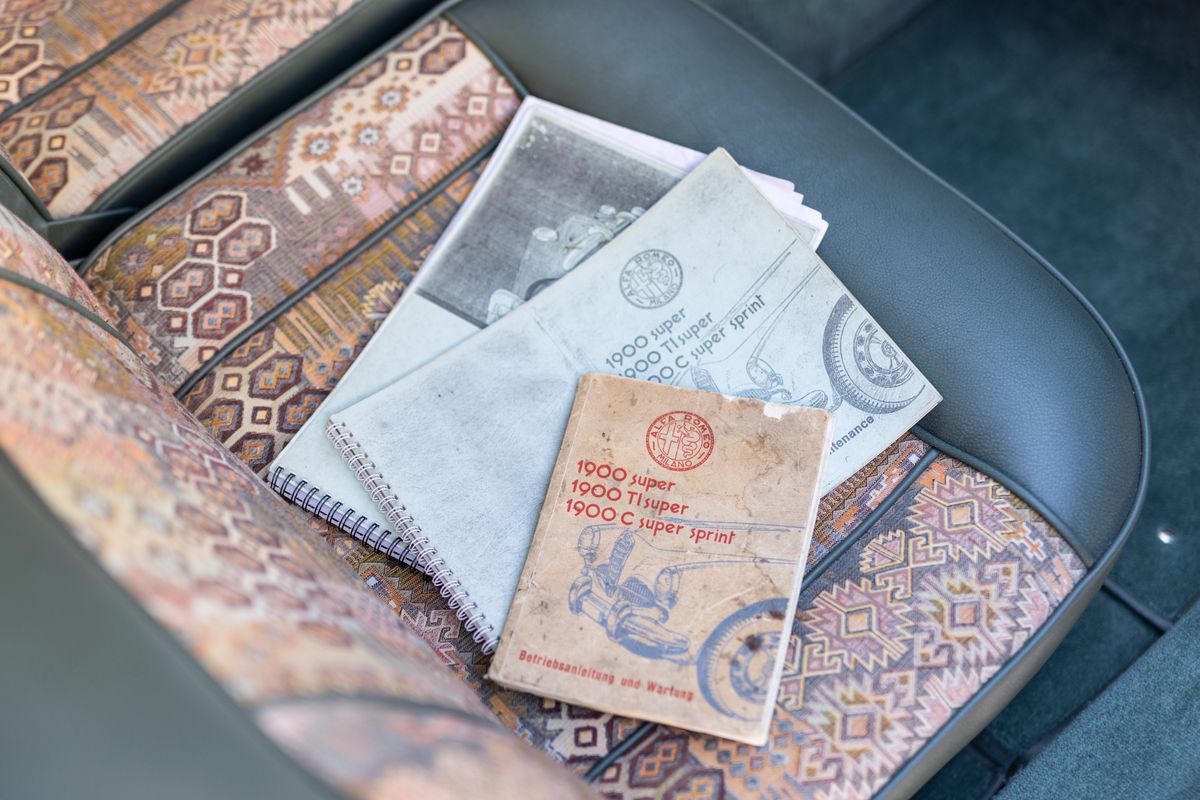 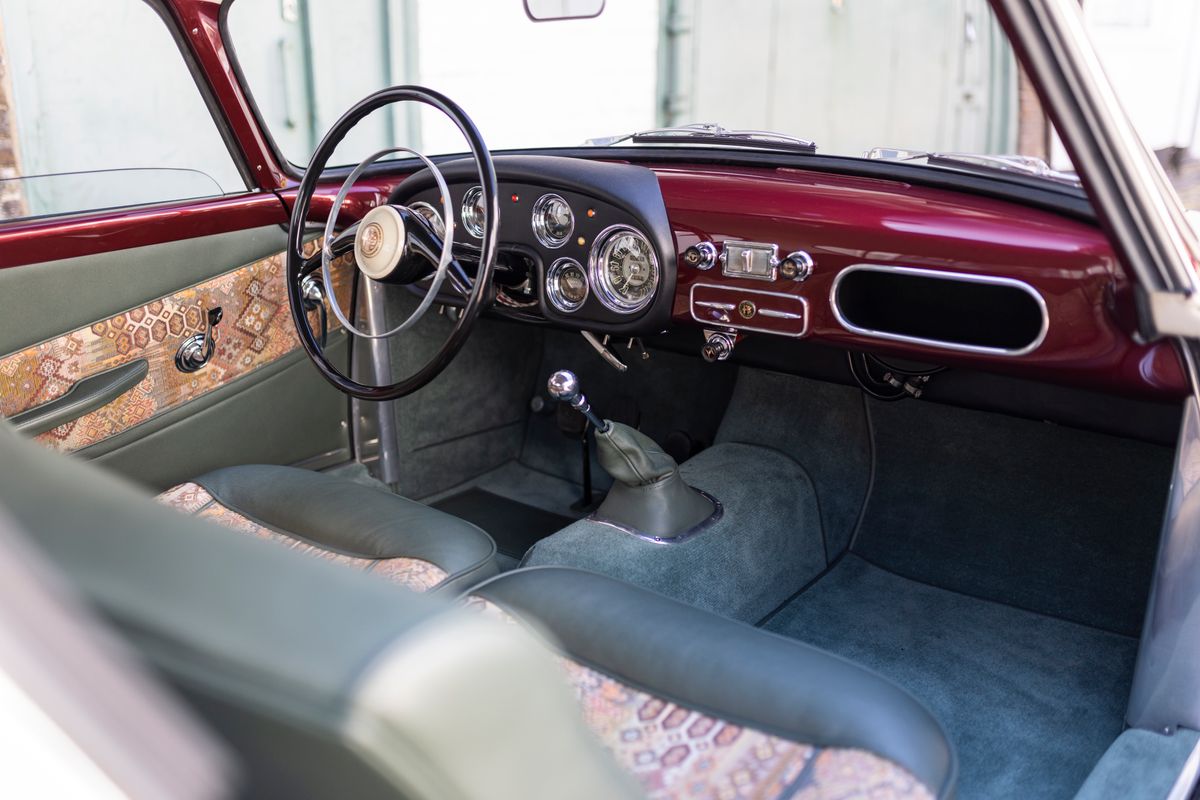 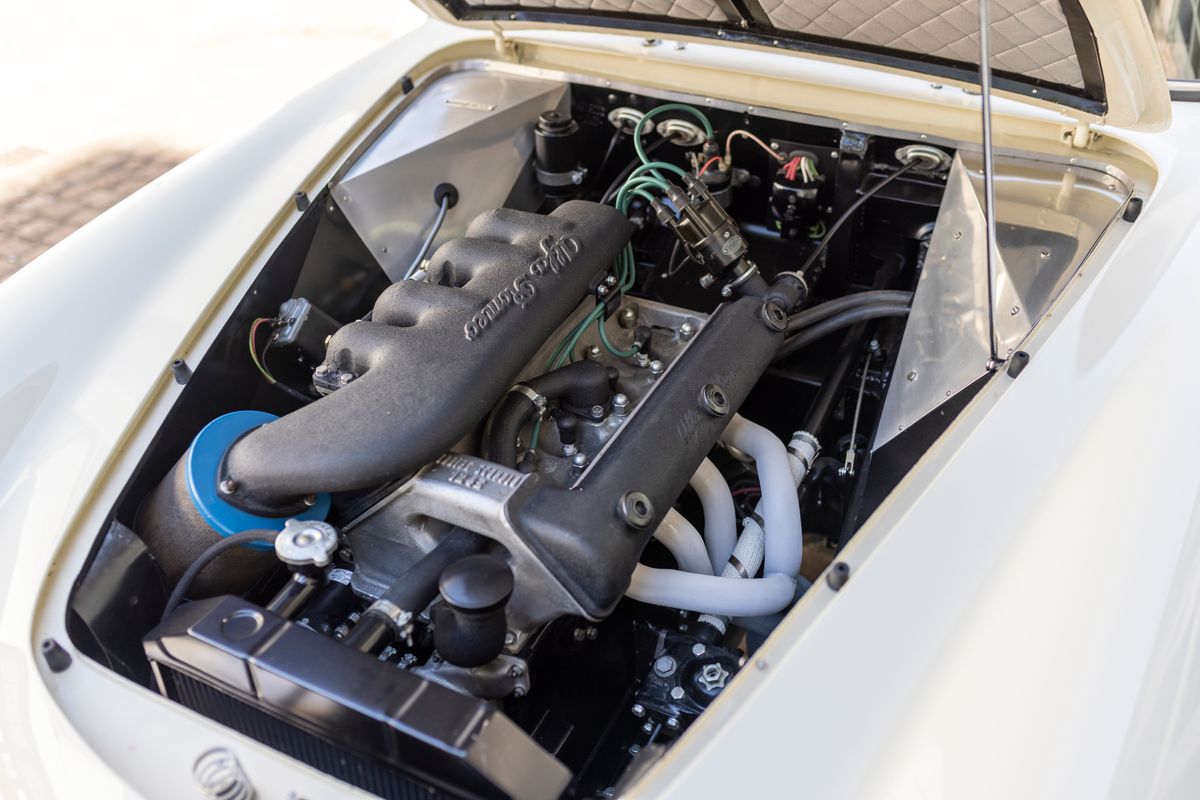 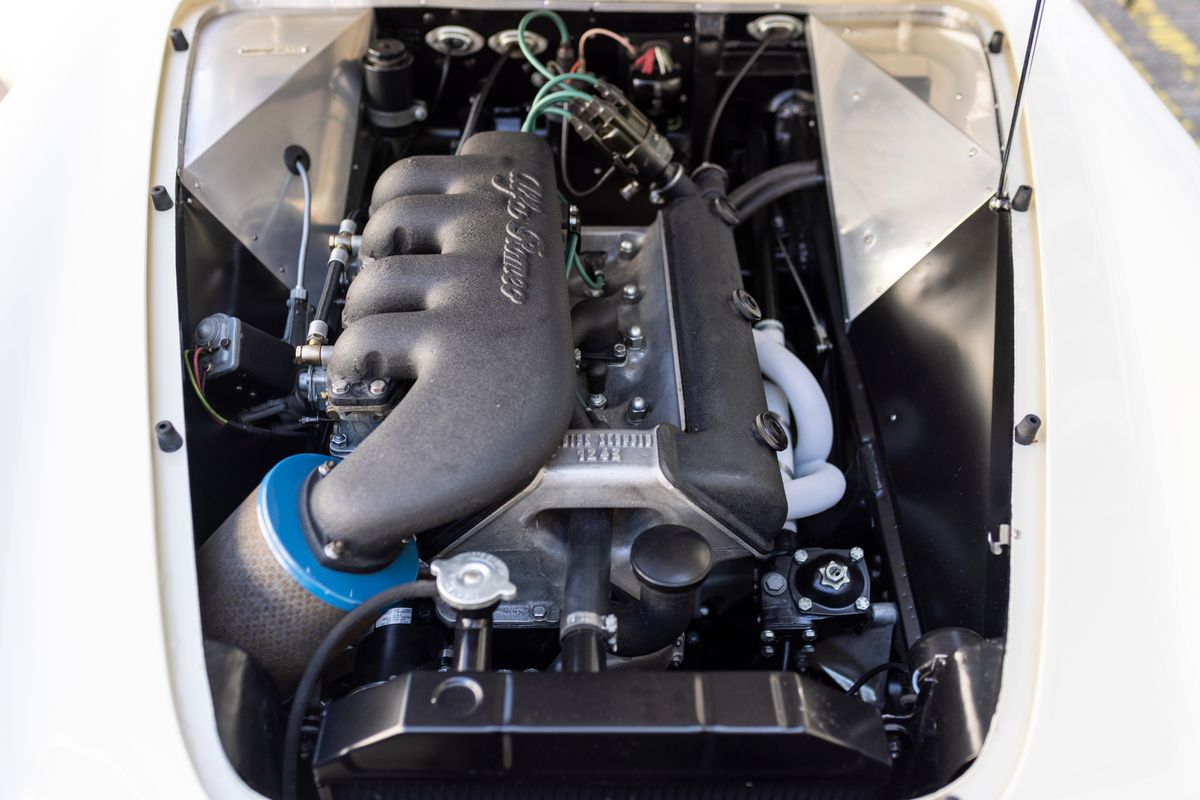 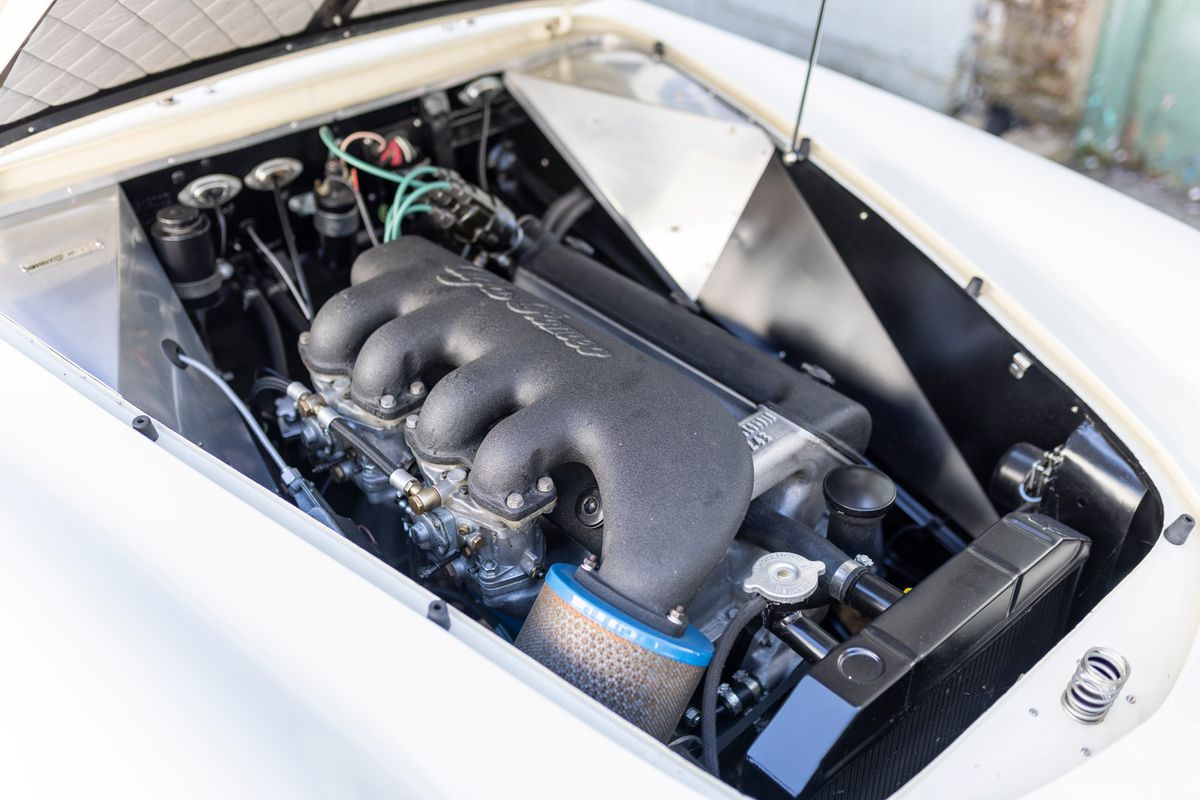 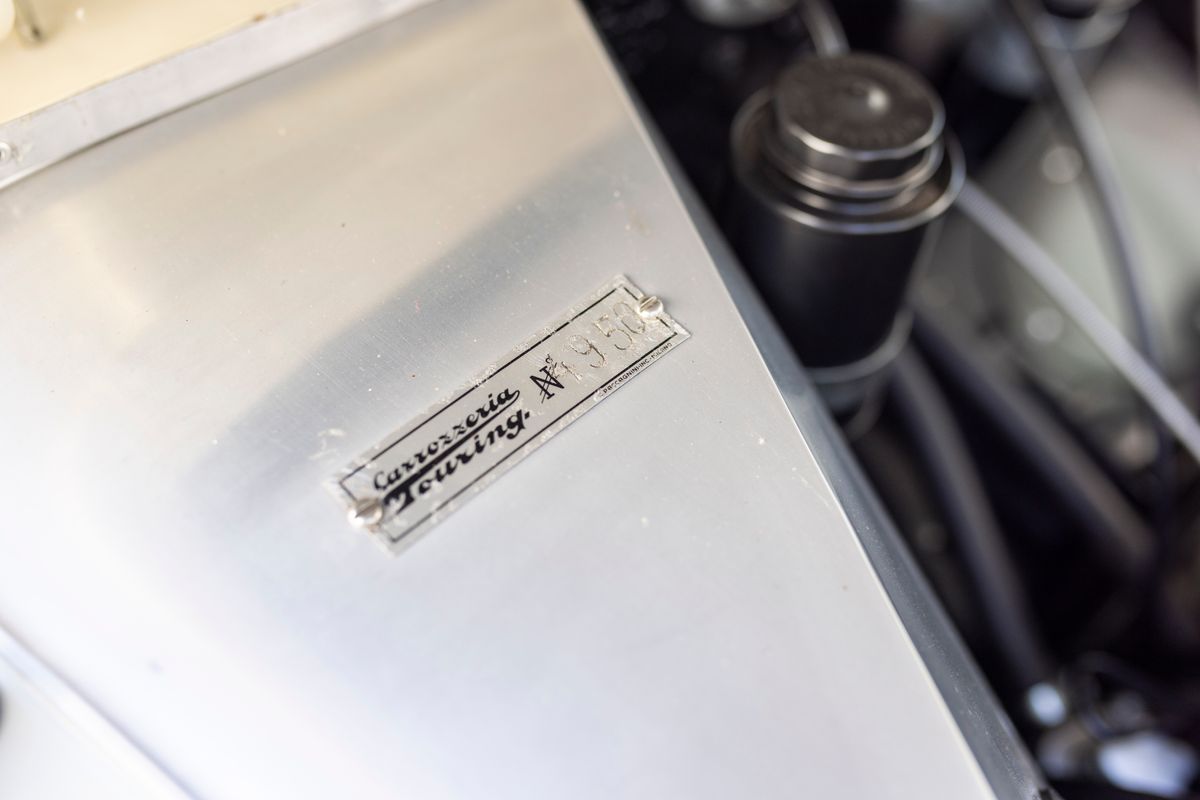 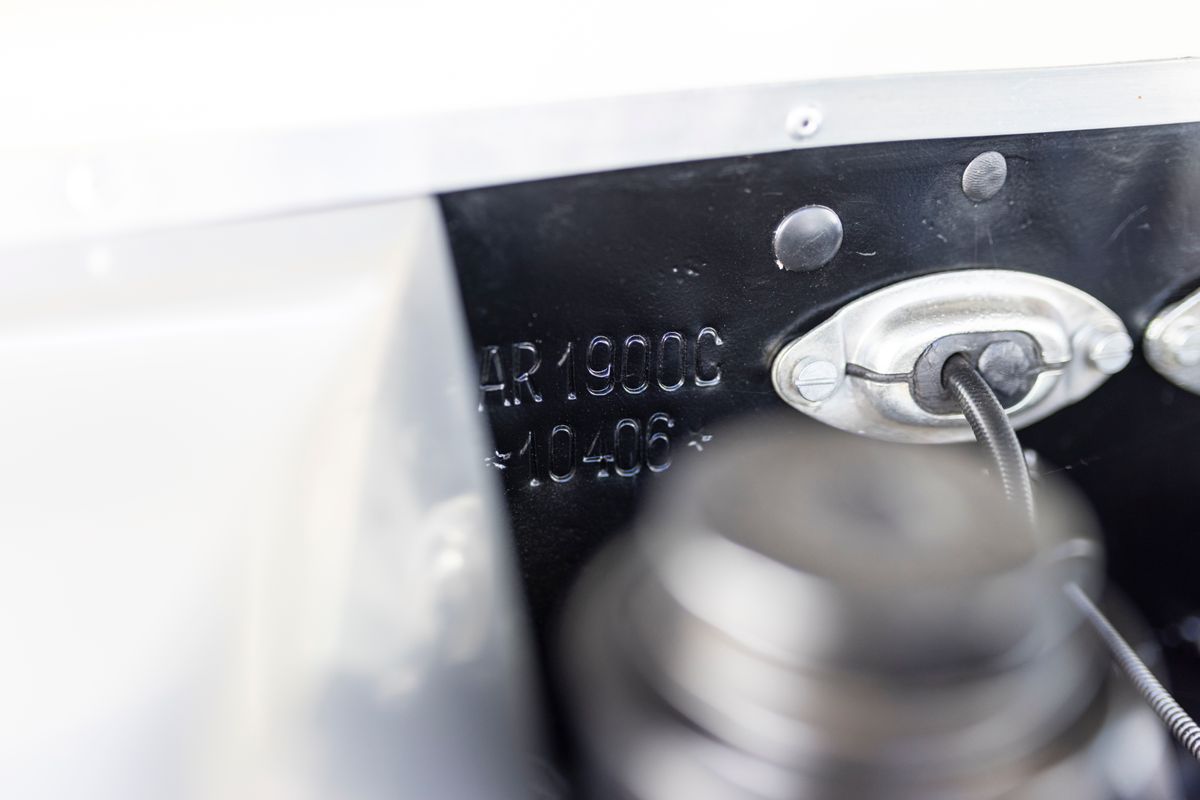